Bellbowrie man charged with murder after baby died of 'neglect' 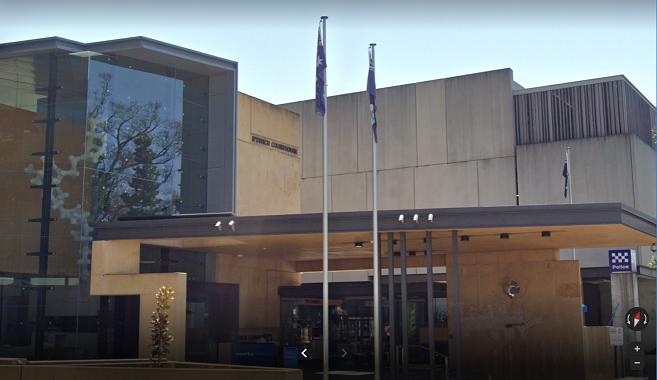 The boyfriend of a mother accused of murdering her nine-month-old son in Ipswich has also been charged following appeals for him to hand himself into police.

Paramedics discovered the boy's body at a home on Sonter Street, in Raceview, in June 2019.

Following an intense and meticulous 18 month investigation, detectives charged his mother with murder at the end of last year. She is accused of neglecting him, his twin brother and their older sister who was four at the time.

Investigators allege the boy was mistreated in the days leading up to his death.

In December, police made appeals for 41-year-old Andrew Campbell, who was living with the woman and three children at the time, to come forward for questioning about the tragedy.