Charges over northern NSW shooting spree - A man who allegedly shot at four homes and a police car in a shooting spree in northern NSW has been charged with firearm offences.
Gillard among first to get AstraZeneca jab - Julia Gillard has had her coronavirus jab, urging everyone - and particularly women - to get vaccinated.
Titans doco sets scene for NRL revival - Gold Coast's efforts to regain NRL credibility will be exposed in a documentary set to be aired from Monday.
Charles hails Commonwealth virus response - Prince Charles has paid tribute to the courage shown throughout the Commonwealth in response to the coronavirus pandemic, in a broadcast to air hours ...
COVID waste challenge for Cleanup Aust Day - Volunteers at Clean Up Australia Day events will be dealing with a new kind of rubbish this year - waste generated by the COVID pandemic.
Returning Federer to face Chardy or Evans - Roger Federer will face the winner of the match between Jeremy Chardy and Dan Evans in the Qatar Open next week in his first competition in more than ...
Caddick ocean search near Sydney dropped - The search for missing Sydney conwoman Melissa Caddick's remains in waters around her Dover Heights neighbourhood has been called off.
California Disneyland allowed to reopen - California health officials have given Walt Disney Co's Disneyland and other theme parks the go-ahead to reopen at limited capacity from April 1 after ...
Italy passes 3 million coronavirus cases - Italy has surpassed three million confirmed coronavirus cases, with Friday marking the third straight day this week that daily new caseloads exceeded ...
One in 10 fear sexual assault at work - Almost one in 10 Australians have felt at risk of sexual assault in the workplace, a new poll has found. 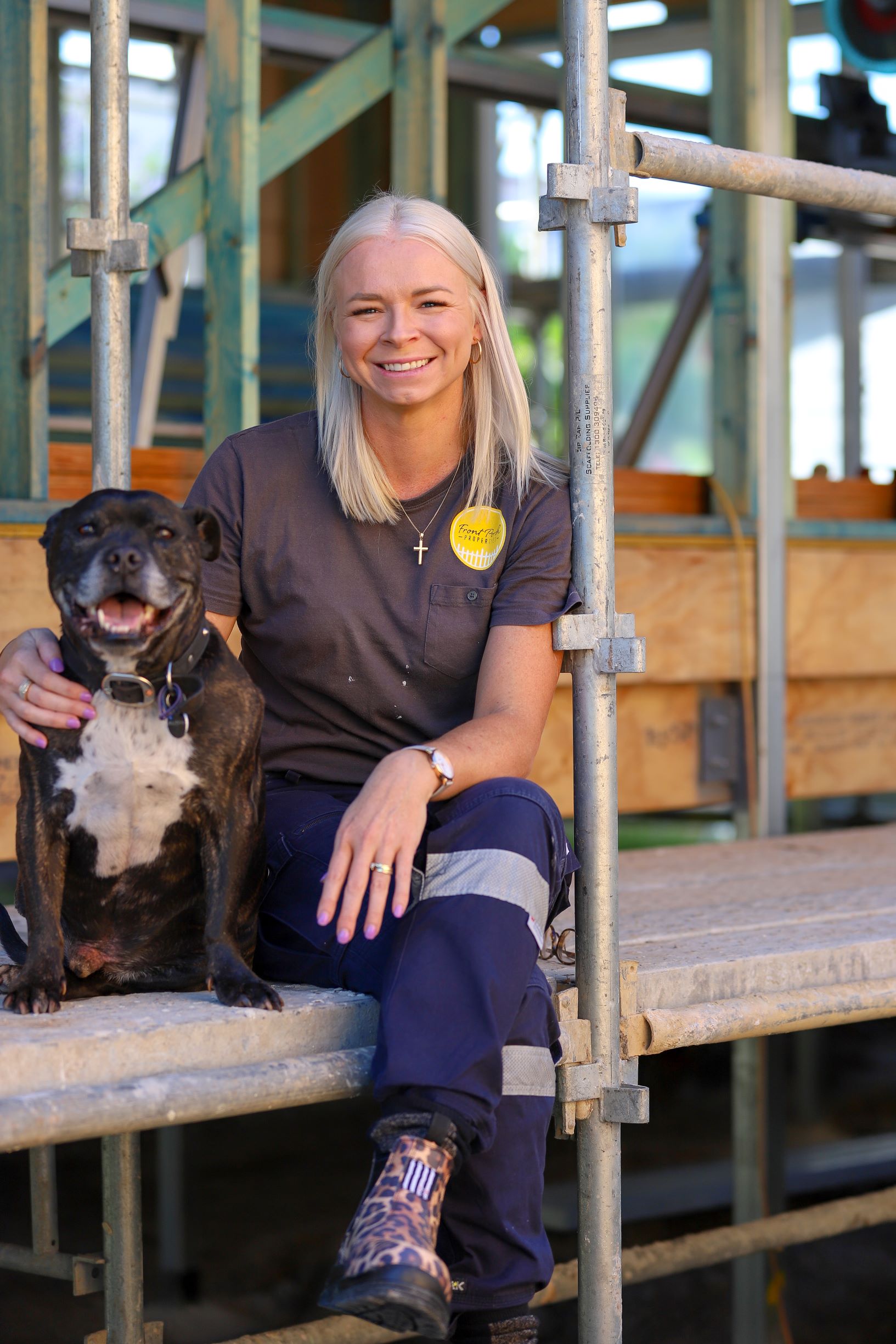 Construction leaders believe the industry has "turned a corner" when it comes to gender parity across the Ipswich workforce.

There has been a big spike in the number of women working in construction, according to new research by Construction Skills Queensland.

CSQ's report says the number of female apprenticeships in Ipswich has more than doubled, growing by 116 per cent since 2010.

In 2018, research showed female trade participation had been as low as three per cent across the entire workforce.

“Women account for around 15% of all people employed by construction firms but that figure is significantly reduced when we look at only those employees ‘on the tools’ in trade and labouring roles," Mr Sobyra says.

The findings also mean women in construction trades have more than doubled over the past 20 years.

Mr Sobyra says although the numbers reveal a positive trend, more work needs to be done to cut through the stigma that construction is a male-only industry.

“We can see a strong correlation between these female training numbers and the overall representation of women in the local construction industry.

“This will take time, but we have clearly turned a corner," he says.