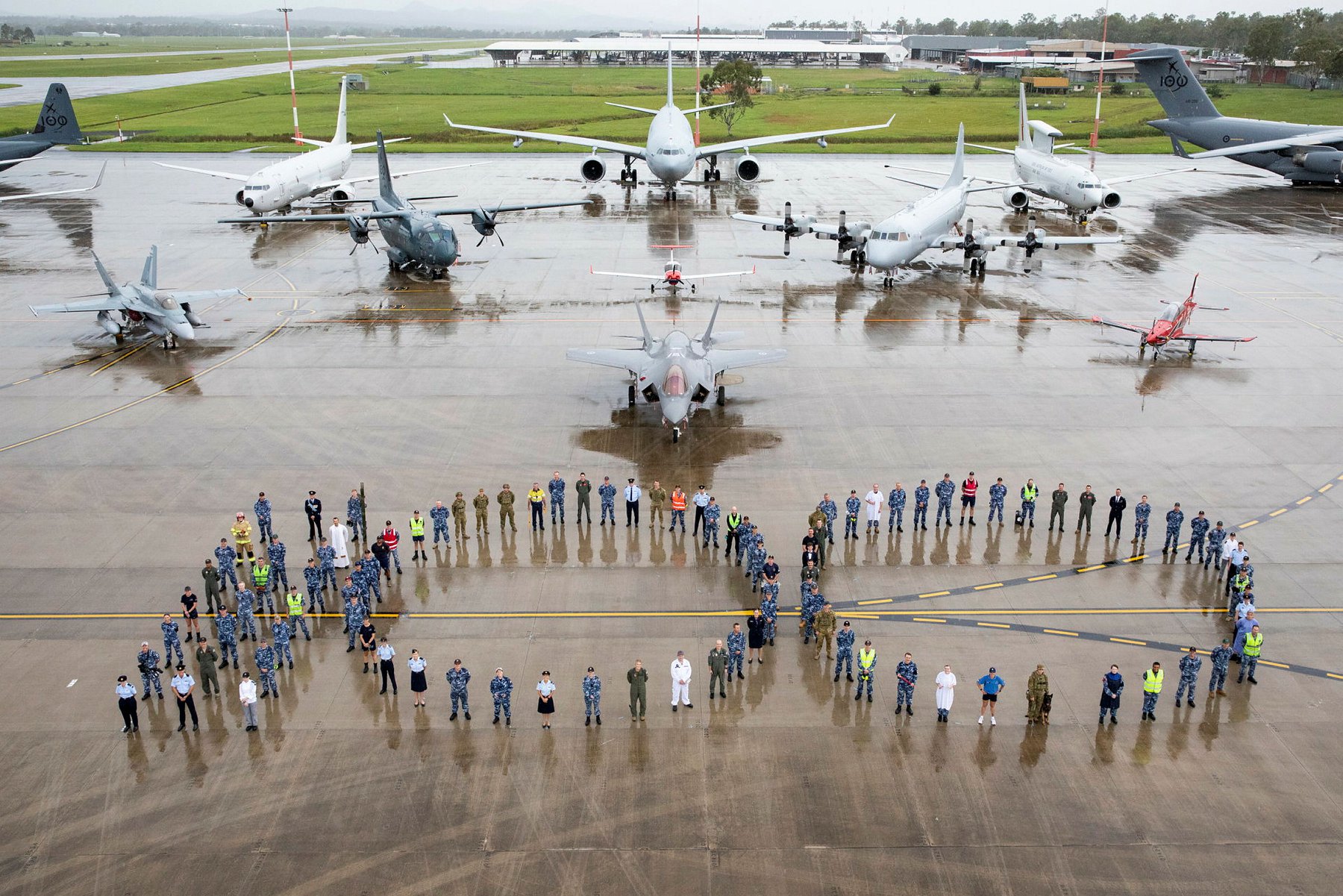 Sixty aircraft - including F/A 18 Super Hornets and Globemaster C17s out of Amberley – took part in a major fly over to mark 100 years of the Australian Air Force today.

Local events were held in Amberley today for many personnel who are unable to attend Centenary celebrations and flyb in Canberra due to the Greater Brisbane's lockdown.

The flyby ended at Amberley.

Ipswich is at the heart of Air Force history as it is home to the largest air base in Australia.

More than 350,000 men and women have served in the Air Force in the past centuary.

Wing Commander Scott Egan, from the 35th Squadron, says it is important their legacy lives on.

"To honour the sacrifices and service over the last 100 years, since 1921.

"More than 11,000 airforce members have lost their lives while serving Australia." 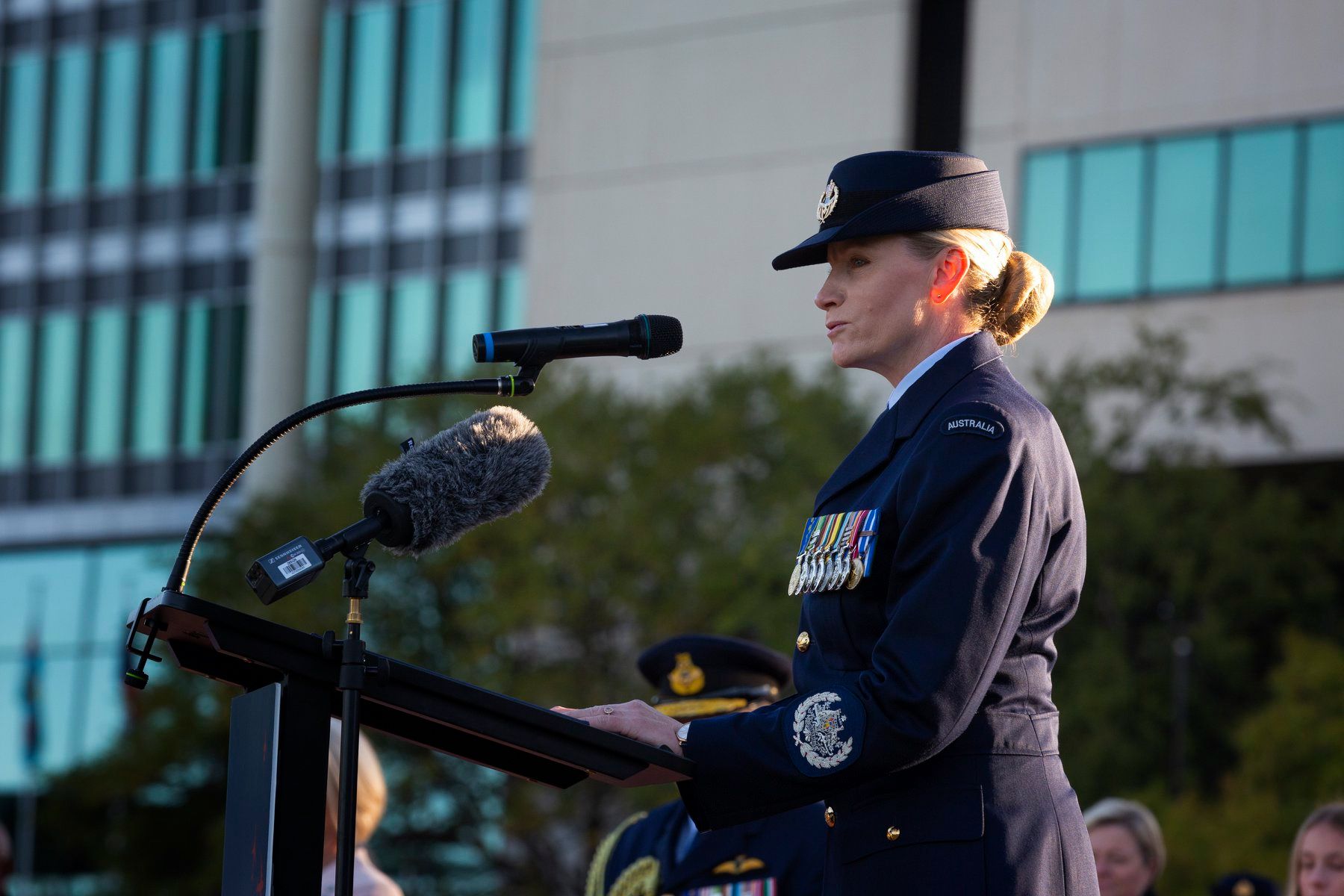