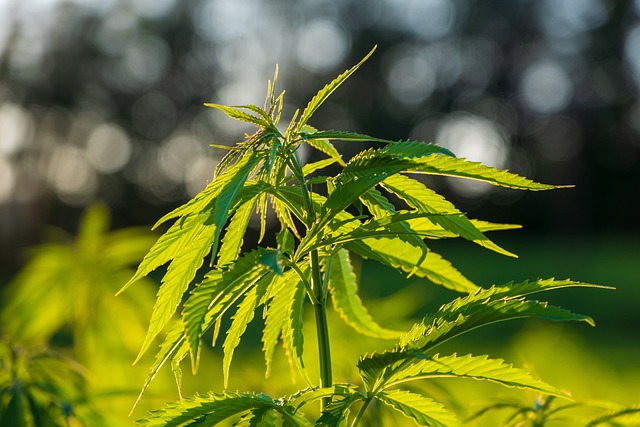 Construction on what is being dubbed as one of the world’s largest medicinal cannabis production facilities will soon start in Toowoomba.

The $400million project will be built near Wellcamp Airport and is tipped to create 1000 jobs.

The first 10ha glasshouse and manufacturing facility is due to be operational by the end of next year, with 10ha and 20ha glasshouses to be built later down the track.

The 75 hectare facility set to produce more than 500,000 kg of medicinal cannabis a year.

CEO of ANTG Matt Cantelo says the agreement represents a golden opportunity for Australia to reach its full potential in growing and cultivating medicinal cannabis and serving the domestic and export markets.

He says the facility’s close proximity to Wellcamp Airport will create easy access to international markets.

Construction is due to begin in the next few months.