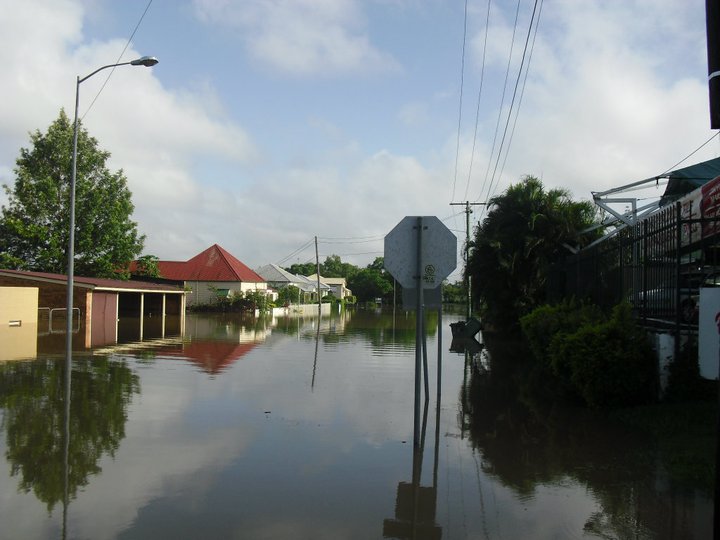 A $440 million settlement has been officially approved for the 2011 flood victims, but they are preparing for yet another battle.

Yesterday, a New South Wales court has formally approved the partial settlement for SunWater and the Queensland Government to pay 50 per cent of damages.

Seqwater, however, is disputing a court ruling that it is liable for the other 50 per cent of flood damages.

The case is due to be heard in the Court of Appeal on May 17, but Ipswich councillor and flood victim Paul Tully is pleading for Seqwater to drop its appeal before the hearing.

Seqwater is appealing the 2019 NSW Supreme Court decision which found Seqwater, SunWater and the state failed to operate the dams properly or take into account rainfall forecasts when releasing water during the 2011 floods.

Mr Tully says if Seqwater goes through with the appeal, it could be years before the 6800 victims are compensated correctly.

“The Court of Appeal decision might not come down until the end of the year and then it could go onto the High Court.

“I would urge SEQWater and their insurers to sit down – there is 14 days until the start of the appeal – to try to settle this matter and let people move on with their lives.” 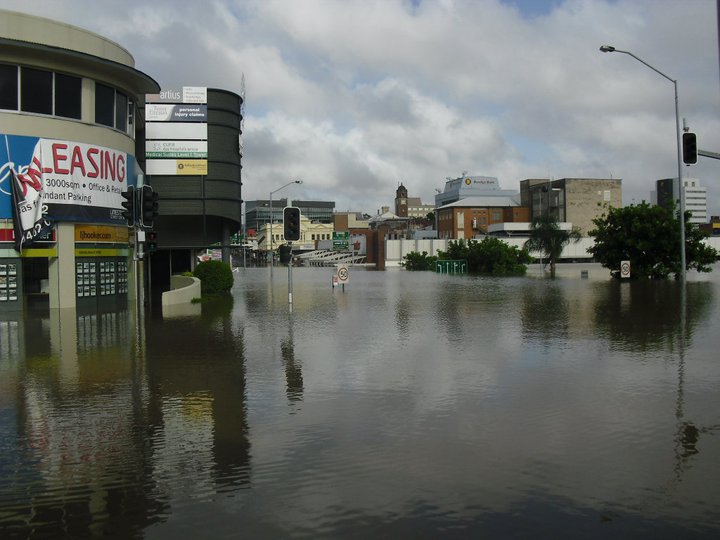