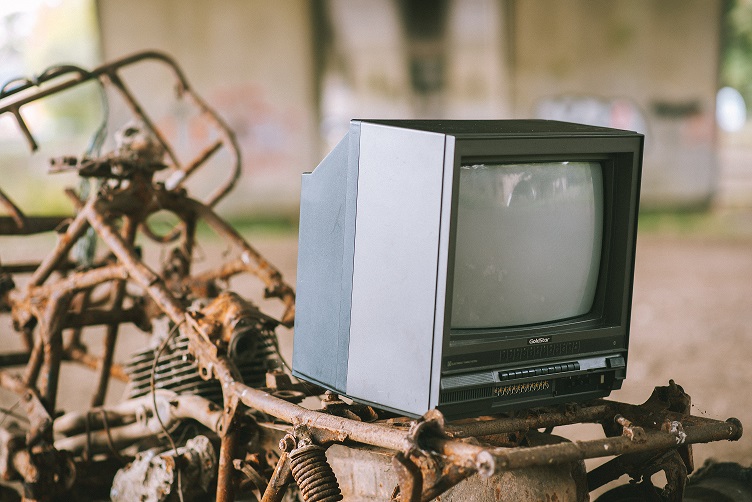 Toowoomba residents in favour of the introduction of kerbside collection will be disappointed with the proposal looking likely to get the green light.

At a committee meeting yesterday, seven councillors voted against the proposal while four were in favour.

The idea has been floated for many years, and some councillors put it back on the agenda last year.

But councillor Nancy Sommerfield says the cost of the service would outweigh the benefits.

Offering kerbside pick up on a call-by-call basis would cost council $425,000 per year and if the service was provided regularly it would cost $2.35million per year.

"It's a lot of money - it's not small change," Ms Sommerfield says.

A survey done by council within the last year revealed 68 per cent of respondents were in favour of a kerbside collection service.

"However, the next question was how much are you prepared to pay and the answer was $30, which is well short of the actual cost to council," she says.

Ms Sommerfield says it isn't as simple as just driving a truck and picking up waste, and there are environmental risks as well.

It would involve setting aside extra land and building facilities to separate recyclable items, she says.

"There is also the poor visual amenity of furniture out on kerbside - the fact a resident could trip on something.

"If someone leaves hazardous goods outside and it rains, it seeps into our storm water."

A final decision will be made at council's ordinary meeting next week.