What's in the Budget for Ipswich and Toowoomba? 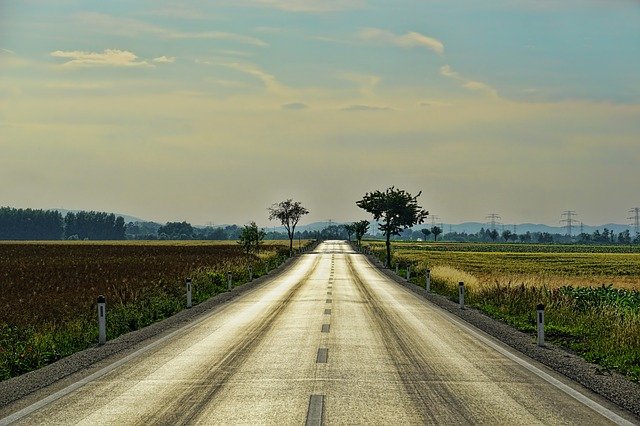 The Federal Budget is being described as one of missed opportunities by the federal member for Blair.

There were hopes money would be set aside for the Springfield-Ipswich train and public transport corridor and a new commitment on the upgrade of the Cunningham Highway between Yamanto and Ebenezer Creek.

But there has been no mention in last night's budget.

Shayne Neumann says the North Ipswich Reserve upgrade has missed out on money and so has a veterans' hub.

"They rack up $106billion in deficit and nearly $1trillion in debt, but can't provide the infrastructure we need."

Mr Neumann says the Morrison Government is spending money in marginal seats it hopes to win and retain at the next election.

"The budget is full of marketing...it is an election budget."

But the Federal Member for Wright Scott Buchholz says the financial plan is solid, and will create more jobs and rebuild the economy following the coronavirus pandemic.

Mr Buchholz says the Scenic Rim and Ipswich are set to benefit from a range of initiatives.

“That’s a further $203.4 million for local road and community infrastructure projects, and $261 million for road safety projects in Queensland."

“The JobTrainer Fund is already supporting 1,390 apprentices in our community and these new measures would mean more apprentices and trainees – especially for young people,” Mr Buchholz says.

And the Darling Downs?

Toowoomba has missed out on funding for big ticket items under the Federal Budget, but investment will spent on defence capabilities at the Oakey army barracks.

The Federal Groom MP Garth Hamilton says money will be spent on upgrades to the control tower at the Oakey Army Aviation Centre and engineering works.

$270billion is to be spent on Australian Defence over the next decade.

"This is a significant spend over the next 10 years," Mr Hamilton says.

"That will directly impact the two barracks we have at Oakey and Cabarlah, and we will see directed funding into Oakey that will secure it as a base for the future."

Earlier this week, the Toowoomba Mayor released his Federal Budget wishlist, asking for funding for a second route into Highfields, as well as $200million is needed to fund the upgrade of the Cressbrook and Cooby Dam spillways.

But Mr Hamilton says while the Garden City has missed out on investment in major projects, the region will benefit from broader funding pledges, including money for childcare and aged care, and tax breaks for low and middle income earners.

"We are now able to really look after those vulnerable people and address the issues in aged care.

"This is a budget for every day Australians."

Farmers will get a share of $172.5million under the $5billion Future Drought Fund to adopt better risk management practices and new technologies.