Disease carried through animals on the rise 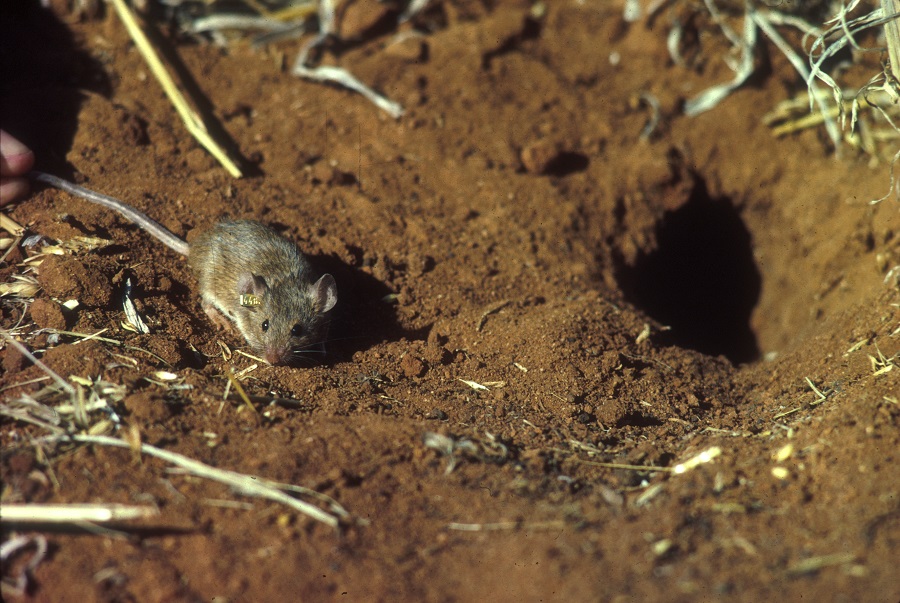 The Darling Downs is experiencing a significant spike in cases of the bacterial disease leptospirosis, prompting a warning for people to practise good hygiene.

Leptospirosis is a disease spread from animals, such as rats, mice, cattle, pigs and dogs, to humans usually through urine.

So far this year, Queensland has recorded 78 cases of the disease – that is compared with 41 at the same time last year.

The Darling Downs has recorded 12 cases this year, which is up from just one for the same period last year.

Queensland Health spokesperson Professor Keith McNeil says the condition is most common in tropical and subtropical areas, and can potentially cause serious illness.

“Cases tend to increase in the warmer months due to the corresponding wet season,” Professor McNeil says.

Professor McNeil says the rise in cases has coincided with a mice plague and flooding, with an increase in cases in Cairns and Hinterland and Darling Downs regions.

The bacteria enters the human body through cuts or through the lining of the mouth, nose and eyes after exposure to water, soil and mud contaminated with the infected animals’ urine.

Agricultural workers, such as cane and banana farmers, are most at risk.

“It can also be caused by drinking or swimming in creeks, rivers or lakes contaminated by the urine of infected animals. Water affected by heavy rain or flooding are especially risky.

“That means people who participate in camping, gardening, bushwalking and water sport pursuits can also be at risk of infection as they may have contact with contaminated water, soil or mud during these activities.

It is possible to be infected with leptospirosis more than once because there are many different strains.

“Symptoms can be similar to the flu so often it can be difficult to recognise and can be mistaken for other diseases.

Leptospirosis is treatable with antibiotics, but early diagnosis is still the key.

It can lead to meningitis, kidney failure, bleeding and respiratory complications, and in some rare cases, death.

If you work with animals, you’re being told to cover cuts and abrasions with a waterproof dressing, wear protective clothing and shower after work.

Other safety tips to reduce the risk of leptospirosis:
• Practice good hand hygiene, wash hands with soap properly
• Treat or boil water especially if collecting from contaminated floodwater runoff
• Avoid swimming in water where there is a chance of contamination with animal urine or floodwater runoff
• Wear protective footwear outdoors
• Wear gloves when gardening
• Control rodents by cleaning up rubbish