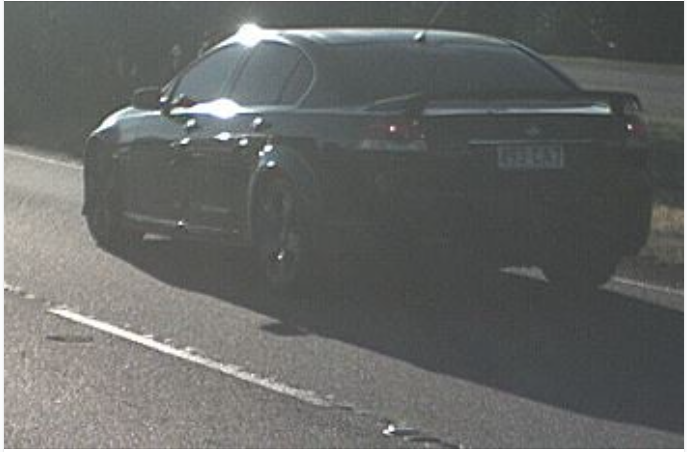 Police have found the 10 and six-year-old boys safe and well, at a Benowa address.

The boys were taken from Helensvale two hours ago.

Police would like to thank the media and the public for their help.

If you have any further information to report please call 131 564.

The Queensland Police Service is seeking urgent public assistance to help locate two boys age 10 and 6 who were taken from Linfield Rod, Helensvale 1.5 hours ago who may be at significant risk.

The boys are described as Caucasian in appearance.

A woman was seen taking the boys and putting them into a car.

The woman is described as Caucasian, with blonde hair, brown eyes,165cm tall with a large build.

The car is described as being a black 2012 Holden Commodore, Queensland registration 493CA7 and is believed to be heading toward Broadbeach Waters area on the Gold Coast.

The woman is known to the children.

Call 131 564 to provide information about this abduction/incident.

Call 000 for life threatening information about this abduction/incident