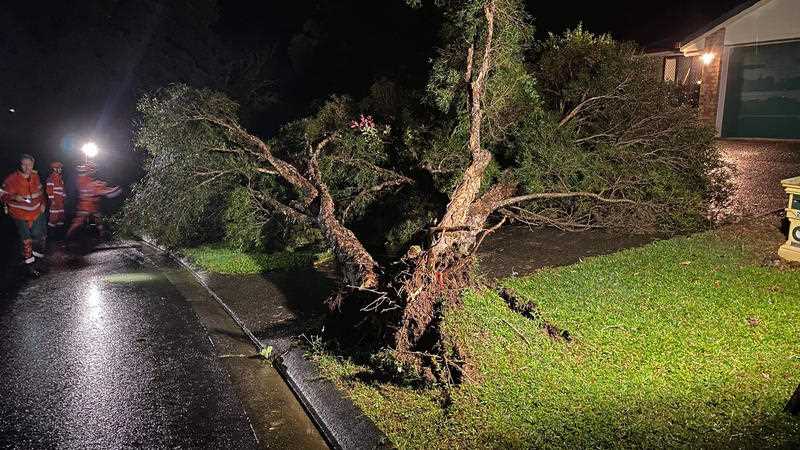 Ipswich was the fourth most storm-affected region in Queensland during the past 12 months sparking warnings for homeowners to get prepared now.

The NRMA Insurance data for September, 1, 2020 to August 31, 2021 shows one in 10 of all storm and hail claims in Queensland came from the Ipswich region.

Springfield Lakes also topped the 10 most-impacted towns or suburbs list with Rosewood rounding out the top 10.

NRMA spokesman Luke Gallagher says the data shows the huge impact of storm and hail damage on the east coast with 35,000 storm and hail claims recorded in the 12 months to September 2021.

The data shows more than 80 per cent of these claims occurred in the six-month storm -season period, from October to March.

"Queensland has seen its worst year of storm damage in the last six years with 55 per cent of all home claims in the state the result of storm or hail," Mr Gallagher says.

Mr Gallagher says the research has also found a third of Queenslanders aren't ready for the new season starting in October.

"There could be more than 600,000 unprepared households in the state of Queensland. While 65 per cent of Queenslanders said they're planning to take steps to prepare for storm season, we need that to translate into action before wild weather strikes again."

Image: Damage during a storm on the Sunshine Coast in May,2021. QFES