More frosty temps on way for Ipswich and Darling Downs 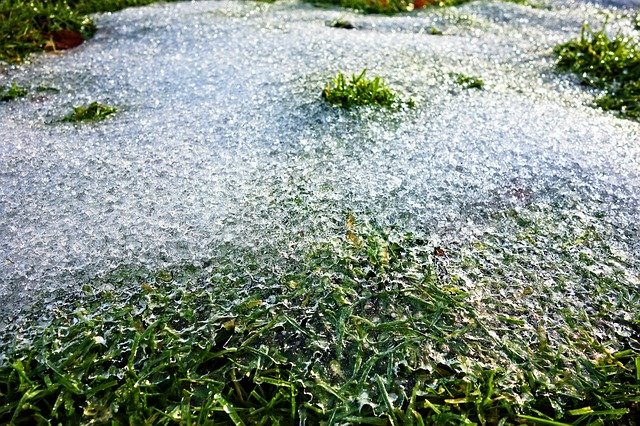 A winter blast has whipped up gale force winds and sent temperatures plummeting to below zero in parts of the Darling Downs and south east Queensland.

In Toowoomba, the mercury dropped to 2 degrees Celsius this morning, while people in Warwick shivered through -4C temperatures.

The freezing conditions swept through the Ipswich region, with Amberley getting down to 3C and Canungra dropping to 2C.

The Bureau of Meteorology had reports of snow for inlands parts of the New South Wales and Queensland border region.

Forecaster Felim Hannify says gusty winds are creating to the chilly weather, but the high speeds felt yesterday are expected to slow down by this afternoon.

“The temperature is still really cool across the south east and the downs,” Mr Hannify says.

He warns despite the breeze dropping off, residents can still expect those frosty morning temperatures over the next few days.

Tomorrow and Friday morning will be even colder, he adds.

“It is caused by a trough and cold front that rolled through during the early parts of yesterday, and it introduced a cold air flow across the area.”

Toowoomba will reach around 19C today, while further west in Oakey it will hit 22C. There will be sunshine across Ipswich and Brisbane today, with temperatures to peak at 25C.