Boeing aircraft manufacturing hub to be built at Wellcamp Airport 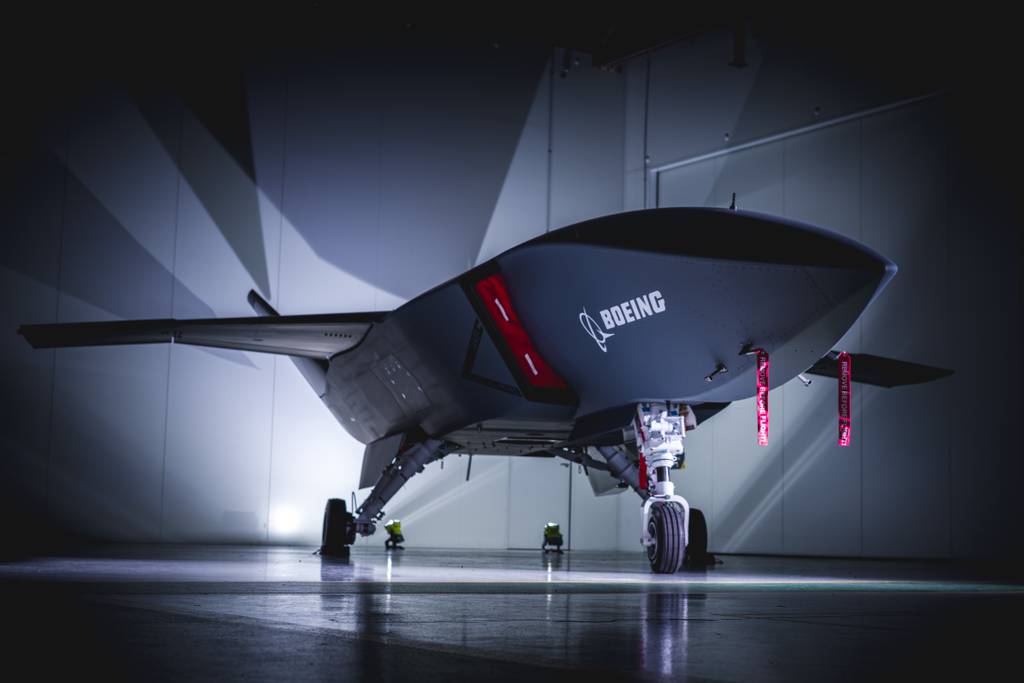 Unmanned Boeing aircraft will soon be manufactured at Wellcamp Airport in a plan being labelled as an “Australian first” that is expected to create hundreds of jobs.

A manufacturing hub based at the airport, west of Toowoomba, will develop Loyal Wingman aircraft for the RAAF.

The military-combat plane took its first flight in February.

Treasurer Cameron Dick says it is the first time Boeing has set up a facility of this kind outside of North America.

More than 300 jobs will be created, including 70 operational positions.

The new Wellcamp Airspace and Defence Precinct is part of plan to diversify the state’s economy and pull it out of the coronavirus downturn, Mr Dick says.

“The skies west of Toowoomba are set to deliver a new harvest of jobs.

“This is very important for Australia, not just for Queensland.” 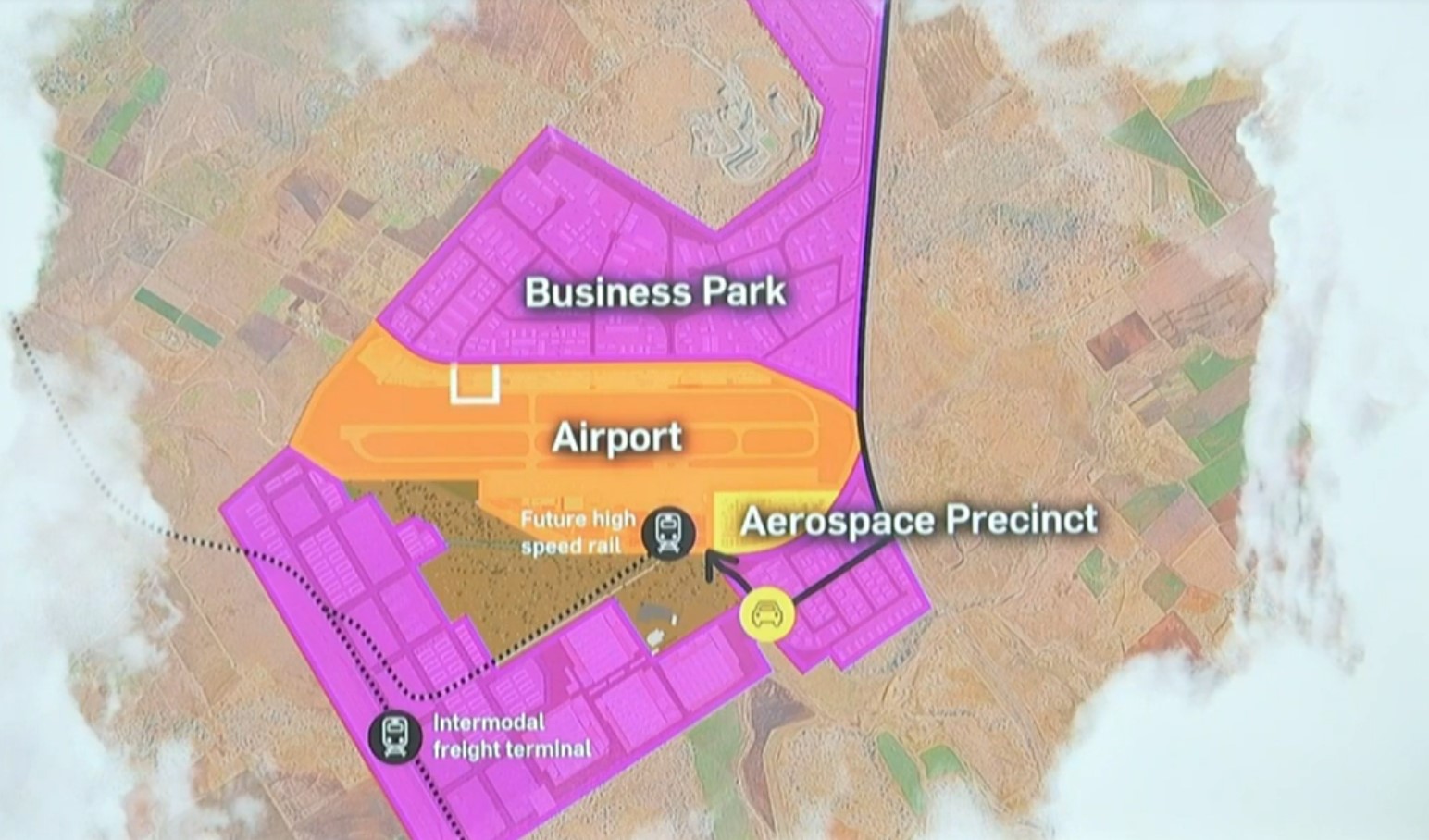 Under a partnership between the State Government, Boeing and the Wagner Corporation, the aircraft giant will set up its first world-class assembly line in almost 100 years.

How much the deal has cost won’t be released because the figure is “commercially confident”, a spokesperson from the Department of Treasury says.

The uncrewed defence planes will be painted maroon inside and stamped with a ‘Made in Queensland’ logo.

“Creating a sustainable and multi-generational opportunities for our community,” Mr Wagner says.

He says the company will need a production facility by the middle of next year.

“We are confident in the future production outlook for this world-class, innovative aircraft.” 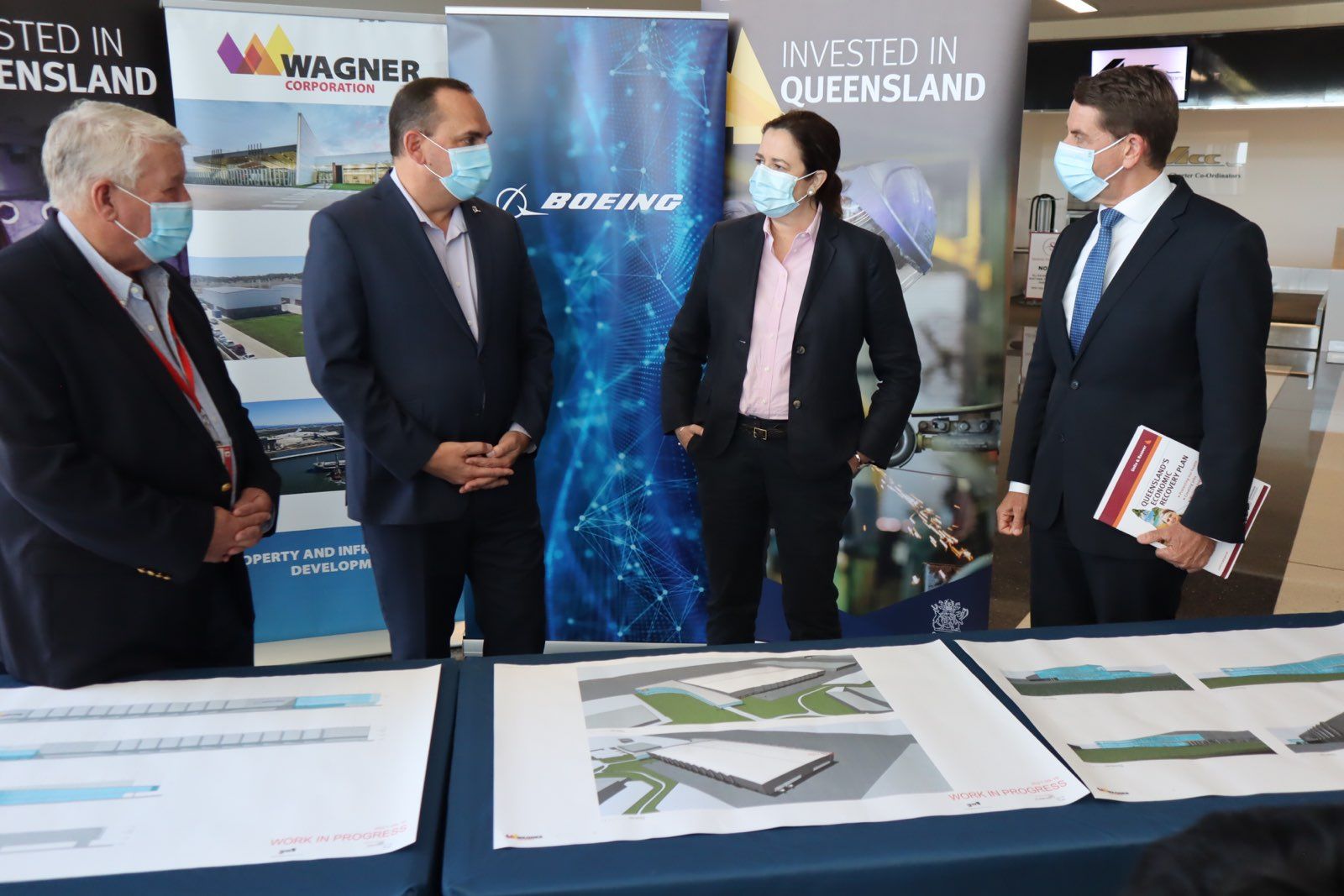