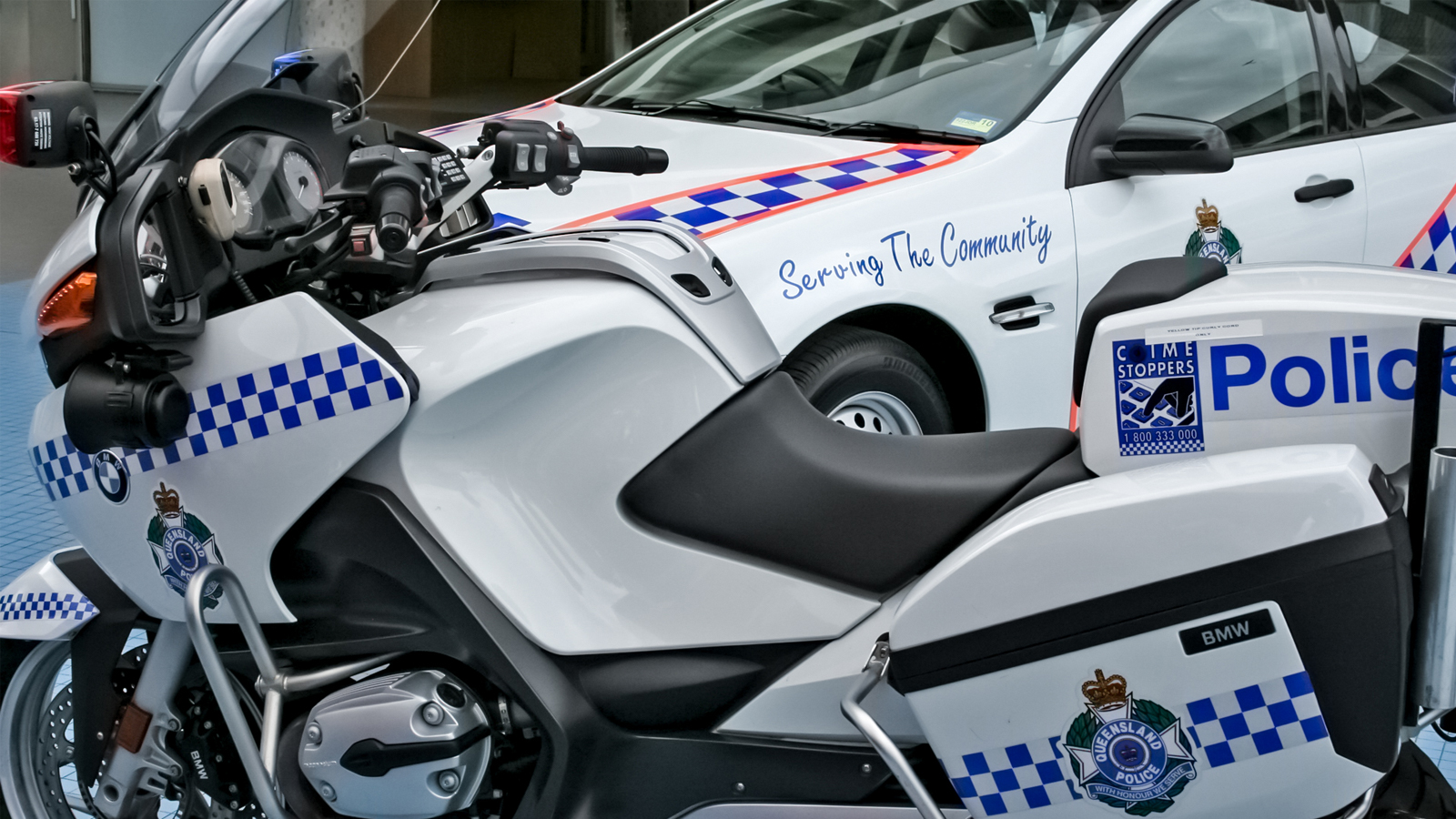 Police have charged a man with dangerous driving over a serious crash on the Warrego Highway, west of Toowoomba, which left a car flipped on its roof.

Patrolling police spotted a vehicle with incorrect number plates at around 4pm on the New England Highway, near Clifton, yesterday afternoon.

The driver is accused of failing to pull over when officers tried to intercept the vehicle.

About an hour later, police were called to a two-vehicle crash on the Warrego Highway, at Bowenville.

The man fled the scene on foot and was seen heading towards Dalby, detectives say.

With the assistance of witnesses, police located the alleged driver of one of the vehicles hiding in a sorghum crop less than a kilometre away from the crash scene.

The driver of the second vehicle, a 53-year-old man was not injured.

He was denied police bail and remanded in custody to appear in the Toowoomba Magistrates Court today.