Residents 'left in the dark' over Mount Crosby interchange upgrade 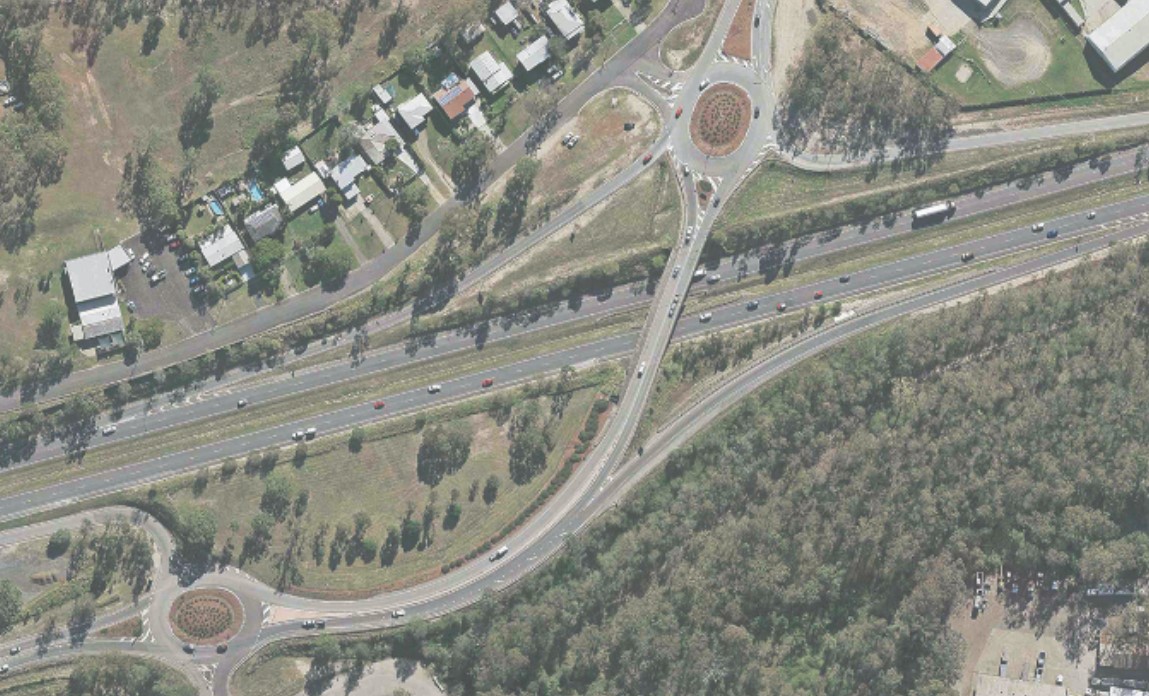 A group of Karalee residents who may be impacted by the Mount Crosby interchange upgrade say they’re in limbo not knowing whether their homes will be demolished or if they’ll be fairly compensated.

Kellie Vardy, who has lived on Voyager Road for 18 years, is devastated after receiving two letters from the Department of Main Roads discussing the potential need for land resumption.

The letters explain that plans for the upgrade – which includes building another lane on the Warrego Highway and the possibility of land acquisition – have been approved, but funding is yet to be made available.

In a written statement, a spokesperson for the department didn’t rule out the need for future land requirements but did say the recent notification letters were not “resumption notices”.

“All property owners were advised corridor protection was to identify a future road corridor to ensure enough space for transport infrastructure to be built over the next 20 years and beyond.

“No construction is currently scheduled.”

But Ms Vardy says regardless of funding, the fact plans have been approved and residents have been given no concrete timeline casts a cloud of uncertainty over their lives.

"I've been here for that long so to potentially lose the house is pretty distressing.”

She is concerned talk about land resumption alone will lower the value of her property and scare away potential buyers should she try to sell, or if she waits, she questions whether the government will fairly compensate her loss.

"Do we move now, or do we wait and see what happens?

"Our concern is that we are not going to be able to stay in the area because of increasing house prices unless we get a good pay out or we stamp our feet and say we aren't going anywhere until we get what we want.

"You go to bed a night and worry about it."

'Left in a predicament'

Cindy Broad, who has lived in her home on the corner of Voyager Drive and Queensborough Parade for 25 years, wanted to sell the property at the end of the year to move north to retire.

She and her husband were left “shocked” after receiving the letters from TMR, and she wants a community meeting with TMR officials so residents can have a better understanding of when the upgrade is likely to go ahead.

"Now we don't know whether we should rent it out or sell... that has put us in a bit of a predicament."

The TMR spokesperson says the latest development does not prevent property owners from using their land or homes as they planned, including renovations, or prevent them selling their properties.

“Due to the personal nature of corridor protection, discussions have been restricted to directly impacted property owners to give them time to carefully consider the implications without pressure from neighbours and the wider community," the spokesperson says.

“We will continue to support property owners throughout this process.”