Brisbane Jets adamant 17th NRL club yet to be decided 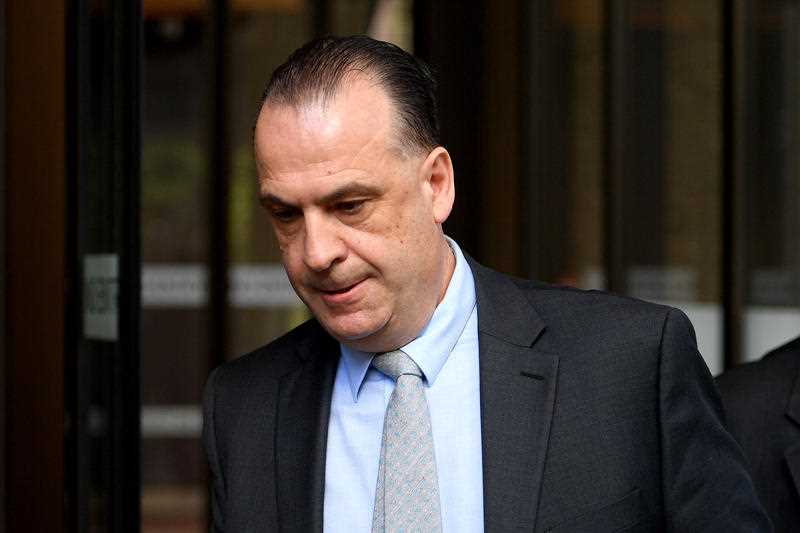 The Brisbane Jets have hit back at claims the team is out of the race to be the NRLs 17th team, saying a final decision is yet to be made.

It follows yesterday's reports that the Redcliffe Dolphins are the undisputed front-runners.

Brisbane Jets CEO Steven Johnson says, however, he has been given no official indication of the ARL Commission’s choice, nor has other bidding team the Brisbane Firehawks.

He has told River949’s Marnie and Campo an official decision will be announced later this week.

“The last I heard from them [the NRL] is that they were still going through their processes and to expect an update later in the week,” Mr Johnson says.

“Our weakness was always money because with the bid process...it is very hard to raise money when expansion wasn’t certain.

But he says when the ARL confirmed the expansion of the code by introducing the 17th team, the Jets managed to secure $23million in under two weeks.

“That shows the kind of support for rugby league in Ipswich...now we have the money and enough to sustain a team.

“We have the best and biggest demographic for rugby league in Australia, so how can they say no?”

However, Channel Seven is now reporting that an 11th hour, billion-dollar backer has provided a late twist in the game’s expansion race.

The media outlet says the Western Corridor consortium, made up of the Ipswich Jets and Brisbane Bombers, have produced a trump card with a billion-dollar Queensland business promising to counter the offer from Redcliffe.

It is the first expansion of the competition since the addition of the Gold Coast Titans in 2007.

LISTEN: Ipswich Jets CEO Steven Johnson is adamant a final decision hasn't been made over which side will become the NRL's 17th club