Two charged with robbery after police pursuit through Ipswich 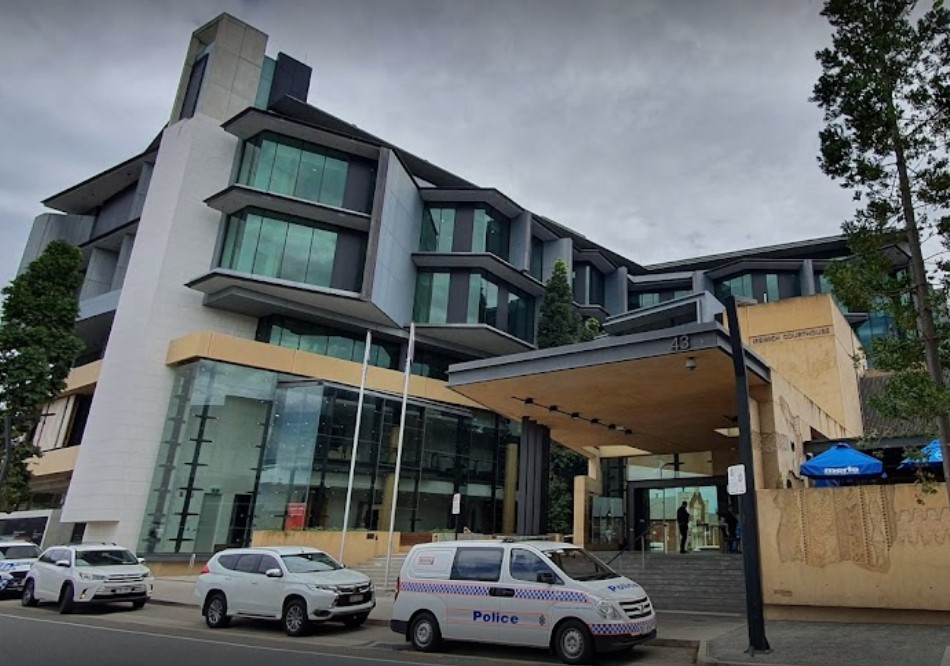 Two people who were involved in a crash following a police pursuit through Ipswich have been charged with armed robbery over an unrelated incident.

On Friday, police commenced an authorised chase of a white SUV - allegedly linked to an open robbery investigation - travelling through the Ipswich area.

During the pursuit, the SUV collided with a Ford Falcon at the corner of Frederick Street and Brisbane Road, at Newtown.

The driver of the Ford Falcon was taken to hospital with minor injuries.

A 42 year-old man and 29-year-old woman in the SUV were taken to hospital in stable conditions. They have since been charged over the alleged robbery of a woman outside the Redbank Plains Tavern, on October 8.

They're accused of assaulting her, and stealing her handbag and jewellery.

The man has been charged with two counts of breach of bail conditions and one count each of armed robbery with violence, dangerous operation of a vehicle whilst intoxicated, evade police and unlicensed driving. He is due to appear in the Ipswich Magistrates Court today.

The woman has been charged with one count each of armed robbery with violence and possession of dangerous drugs, and is due to appear in the Ipswich Magistrates Court today.
If you have information on something happening near you or wish to contact the newroom use this link
Contact the Newsroom