Fears dams could drop below 50 per cent during summer 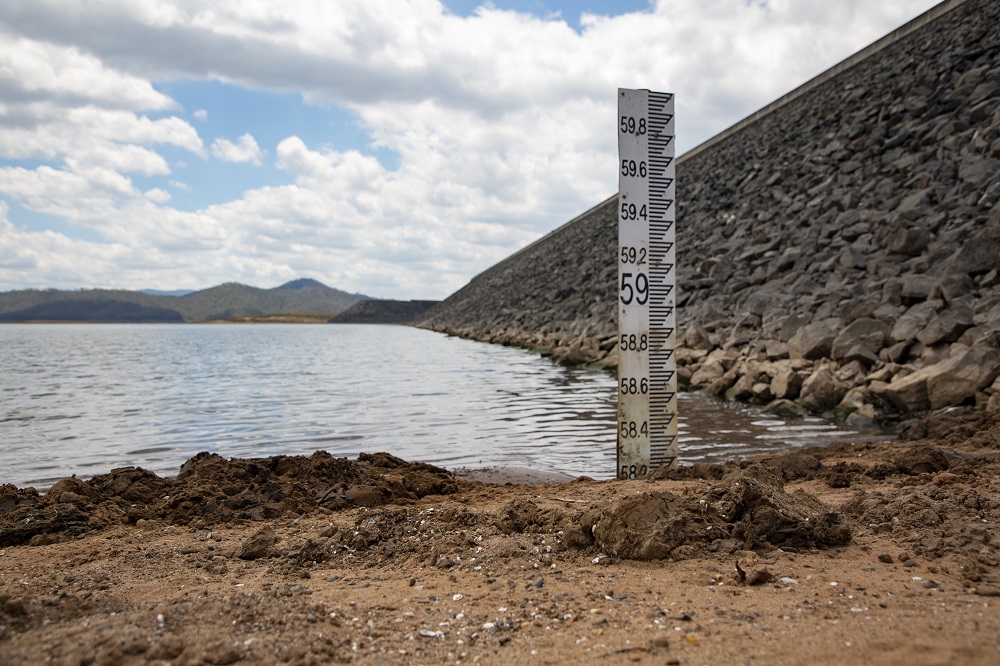 Last week's rain only bought us another week, meaning we could see water restrictions by January.

Wivenhoe Dam, which provides more than half of southeast Queensland's water supply alone, is hovering at 39 per cent.

Chris Owen from SEQ Water is urging us to watch our water consumption going into summer saying we can't rely on the rain to fall.

"Despite the recent rainfall that we've had, our water grid has only gone up a couple of point per cent. We have essentially bought ourselves a week's worth of water," Mr Owen says.

"If we continue to see the dry weather that we've seen earlier this year and with consumption levels as they are at the moment this could eventuate in mandatory medium level water restrictions sometime this summer."

Medium-level water restrictions are enforced by water retailers in southeast Queensland when the water grid drops below 50 per cent.

Medium level water restrictions focus on curbing outdoor use – in gardens and washing cars – while households will be asked to limit water use 140 litres per person per day.

Minister for Water Glenn Butcher said while the Bureau of Meteorology was predicting a wetter than average summer, the unpredictability of where rainfall would occur meant it was up to everyone to conserve water at every opportunity.

“For the majority of SEQ, the BOM is forecasting a 60 per cent chance of above median rainfall for November to January,” Mr Butcher said.

“However, despite a similar BOM wet season forecast last year, insufficient rainfall in the Wivenhoe catchment resulted in the ‘green drought’ conditions continuing this year.