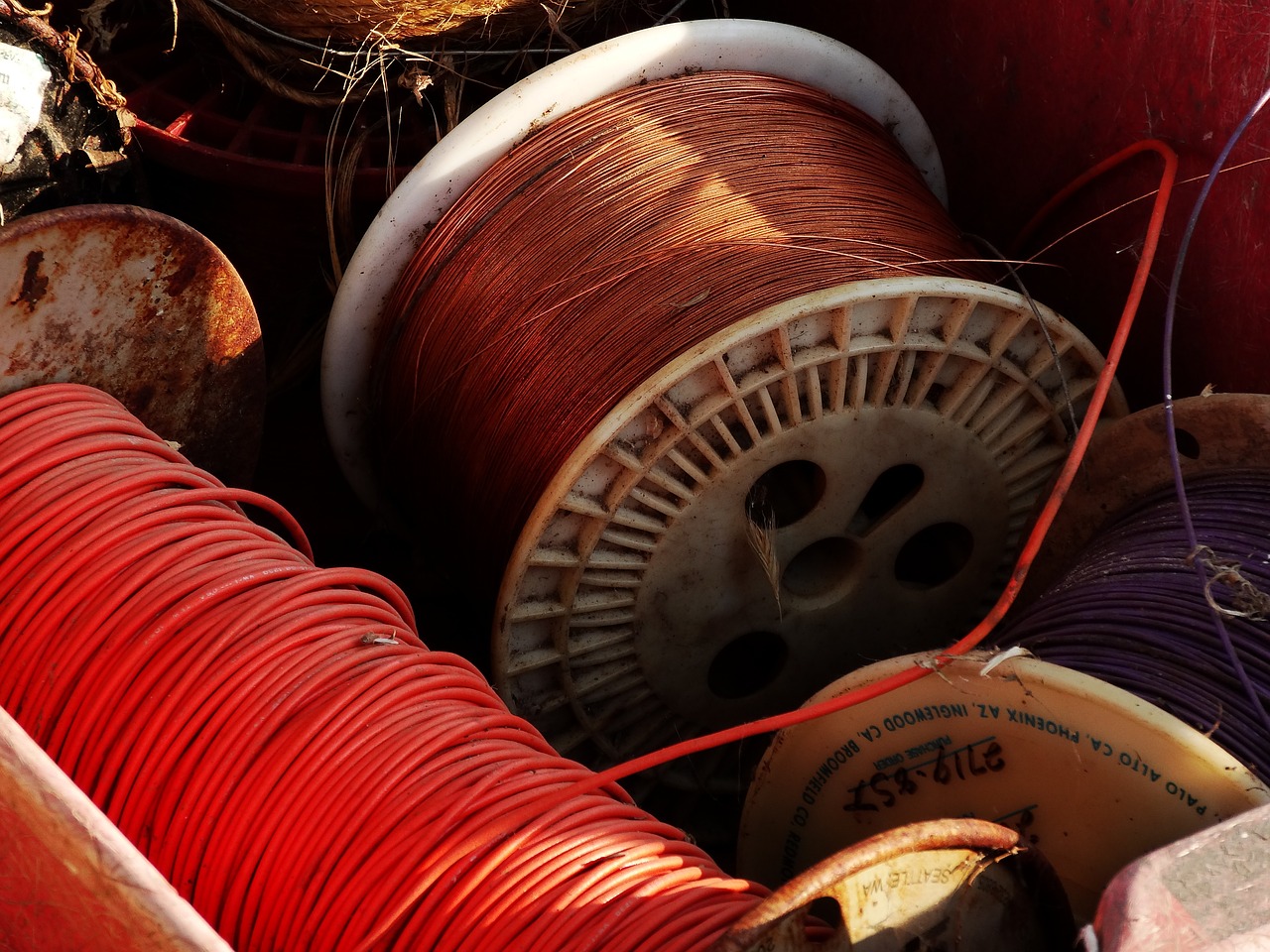 A 38-year-old man has been charged with more than 50 offences relating to a raft of copper wire thefts across Ipswich.

Ipswich detectives investigating the alleged theft of copper wire from sites across the Ipswich area have arrested and charged a man with 57 offences.

The Silkstone man was arrested on the weekend and is due to appear in the Ipswich Magistrates Court today on 27 counts of stealing, 28 counts of wilful damage and two counts of enter premises.

Since October, public and private properties had been specifically targeted for copper wire.

The locations targeted include sporting clubs, energy infrastructure and private residences in the greater Ipswich area.

With the current high price for copper and other precious metals, police are encouraging people who live in or own businesses in Ipswich to be vigilant with security and report suspicious activity.