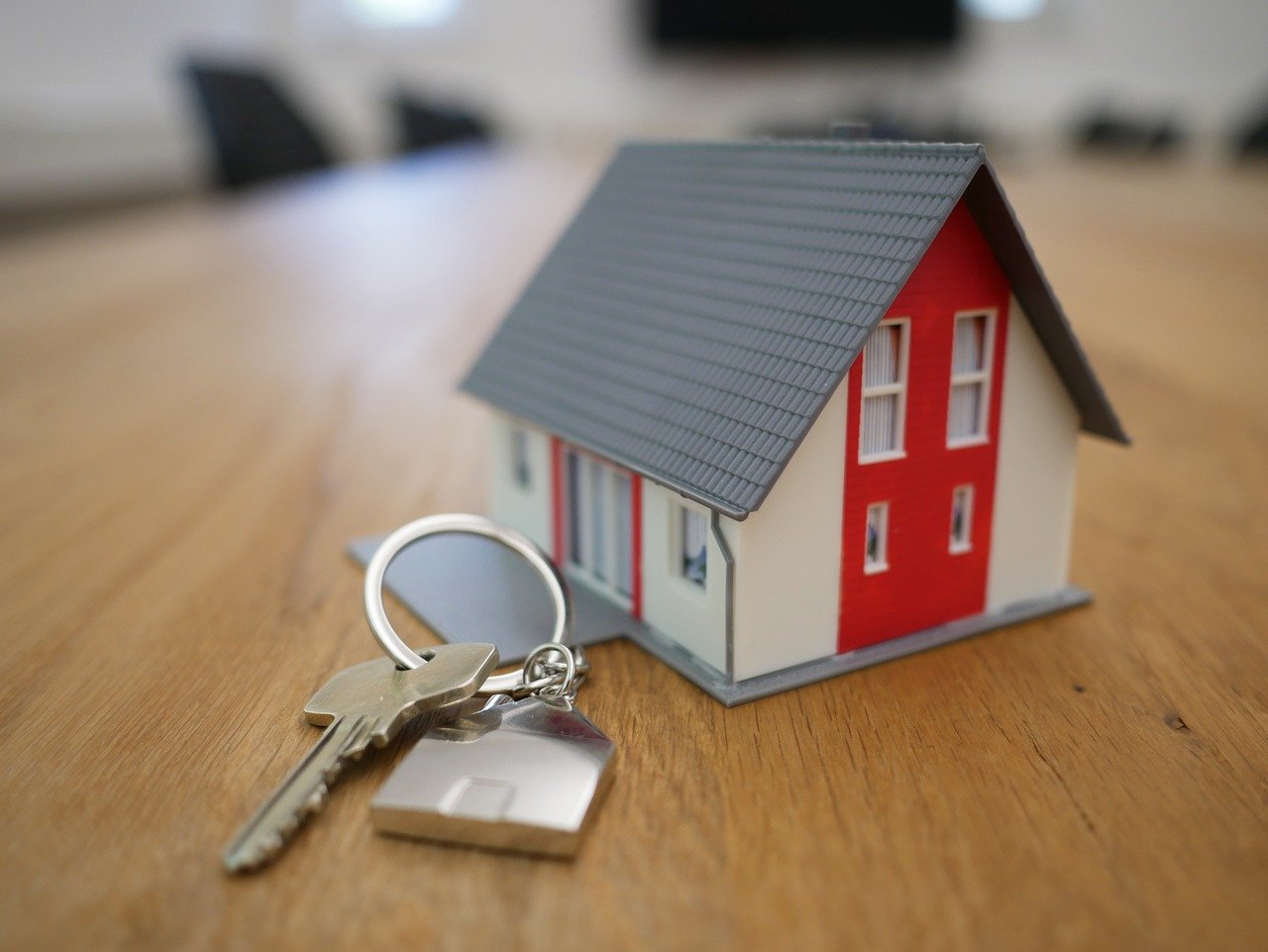 Low-income households are being priced out of the rental market in Ipswich as prices soar and many are forced to move.

The latest release of the Rental Affordability Index paints a bleak picture revealing that there is currently no affordable rental housing in Ipswich for single pensioners, people on jobseeker, pensioner couples and single part-time working parents also on benefits.

The RAI is an indicator of the price of rents relative to household incomes based on new rental agreements.

Adrian Pisarski, executive officer at National Shelter, says rental affordability is worse than before the pandemic, with COVID-19 taking a toll on renters and wiping out improvements made in previous years with rent rises and income losses.

“Low-income households have fared the worst over the past year after an improvement generated by the COVID supplements in the previous year,” Mr Pisarski says.

“It may be time to be calling for rent controls to put a brake on unsustainable rents, at the very least Commonwealth Rent Assistance needs to rise by 50 per cent to allow households receiving it to retain a level of affordability.

Greens Senator Larissa Waters wants the Federal Government to kick in funding to allow more social housing to be built in the city.

“And we had a lot of locals just say that they had been squeezed out of the housing market,” she says.

“The rents are just out of their reach, the dream of buying is beyond the reach for most people and there was a real concern there with an influx of new residents that the locals are being squeezed out and there's just not enough housing.

"In Ipswich alone there's more than 1600 people who are on the waitlist for social housing and more than 500 of those are kids. And they've been waiting more than two years to get a home.”

A spokesperson for Federal Housing Minister Michael Sukkar declined to answer questions relating to the housing crisis and directed questions be sent to the State Government.

The State Government is investing $2.9 billion, including $1 billion to establish a Housing Investment Fund, to support better long-term housing outcomes for vulnerable Queenslanders.

Housing Minister Leanne Enoch says the release of the Housing Investment Fund EOI is just one component of the Queensland Housing Investment Growth Initiative, a coordinated capital investment program to increase the social housing portfolio by more than 7000 new homes over four years.

“The Queensland Housing Investment Growth Initiative is an important element of our Housing and Homelessness Action Plan 2021-2025 and is backed by $2.9 billion – the largest concentrated investment in social housing in Queensland’s history,” she says.

The RAI is released by National Shelter, SGS Economics & Planning, the Brotherhood of St. Laurence and Beyond Bank Australia.