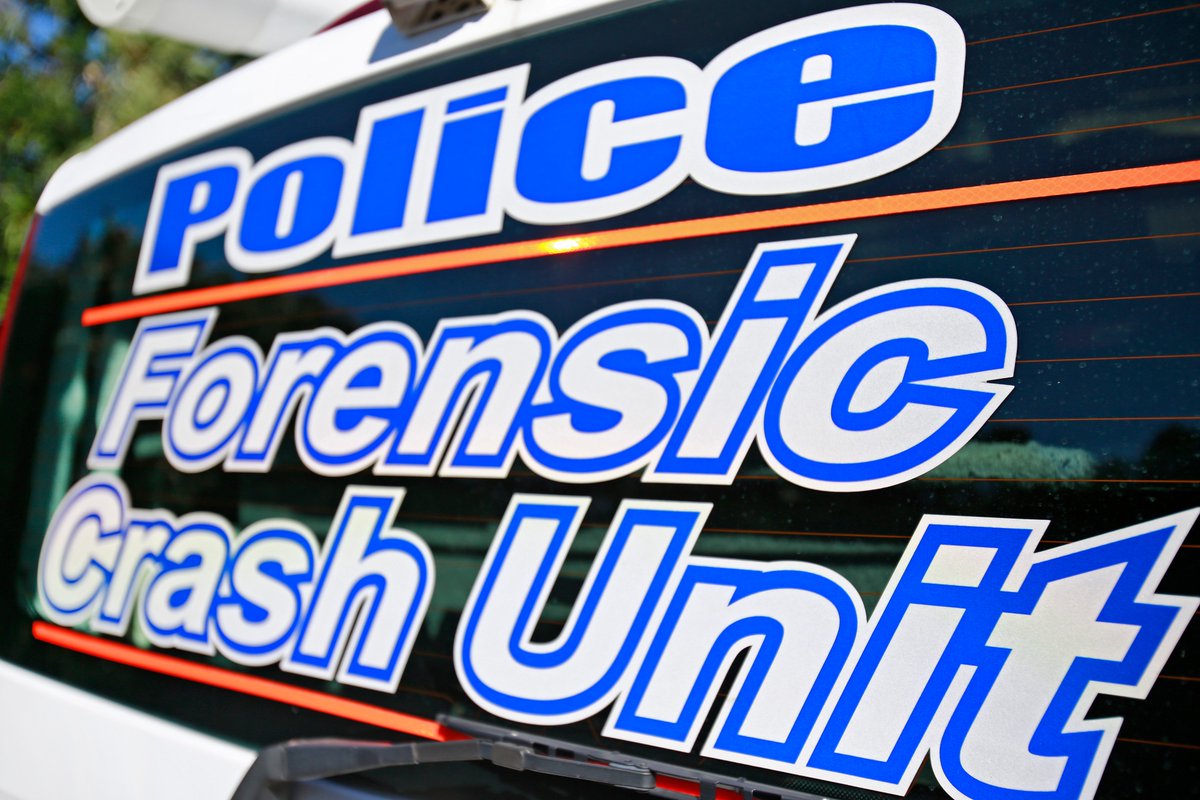 Police are investigating a fatal crash at Springfield early on Sunday.

Initial information suggests a car heading west bound on the Centenary Highway travelled onto the east bound lanes colliding with two vehicles around 6.20am.

The driver of the west bound Mitsubishi, a 22-year-old man from Marsden died at the scene.

The driver of the east bound Mazda, struck first, a 30-year-old man from Mount Warren Park also died at the scene.

A passenger in the west bound Mitsubishi, a 22-year-old Shailer Park man was transported to the Princess Alexandra Hospital with serious injuries.

A 32-year-old Deebing Heights woman who was a passenger in the east bound Mazda was transported to the Princess Alexandra Hospital with serious injuries.

A second passenger in this vehicle, a 28-year-old man from Camira was transported to the Royal Brisbane and Women’s Hospital with serious injuries.

The driver of the third vehicle, also a Mitsubishi, a 24-year-old woman from Ripley, was transported to Ipswich General Hospital in a stable condition.

The Centenary Highway between Springfield and White Rock which had been closed for approximately seven hours has now re-opened.

The Forensic Crash unit is appealing for anyone who may have witnessed the crash or have dashcam vision to come forward.