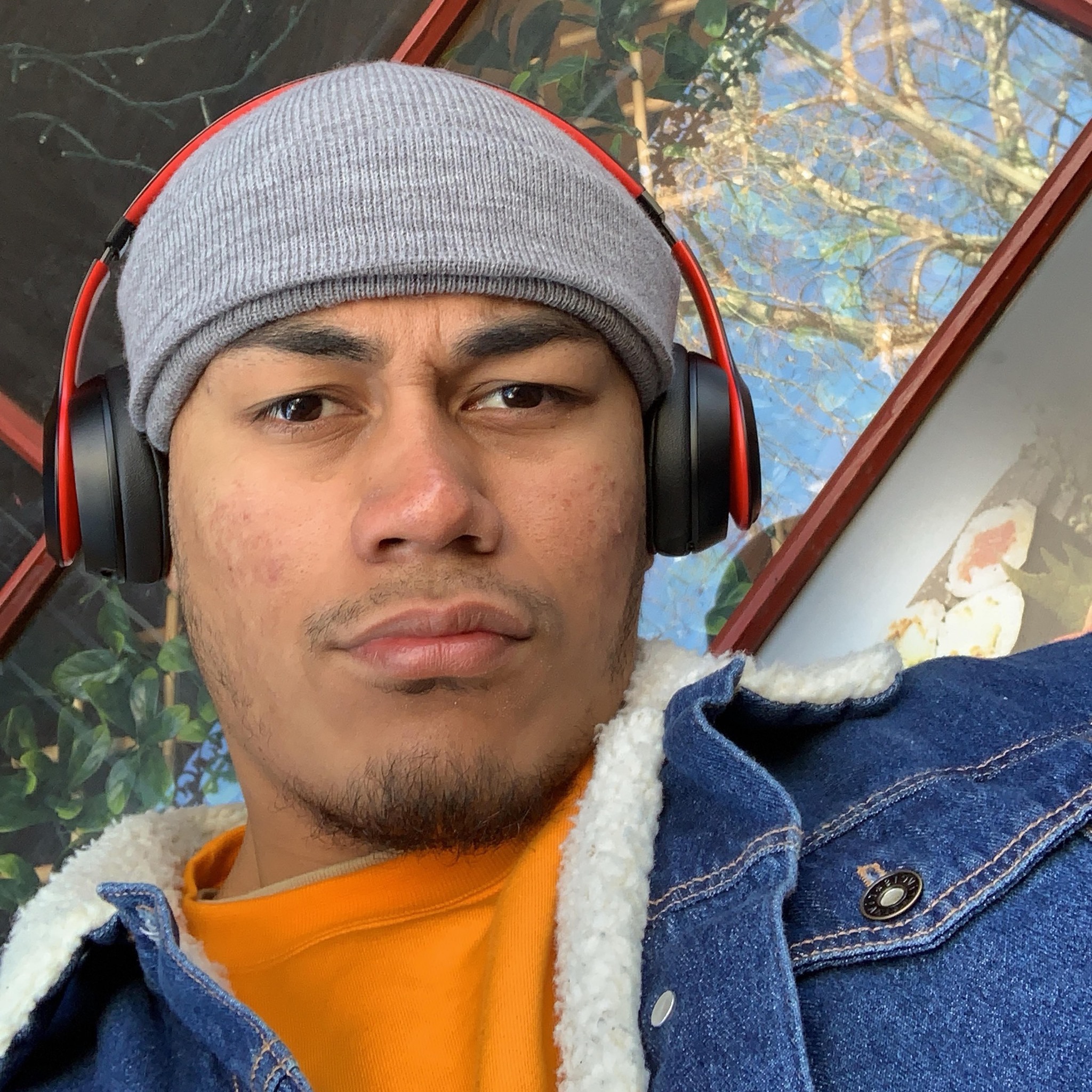 Family and friends have paid emotional tributes to a young man tragically killed in a horrific Mother’s Day crash.

Vaea Taavale, 22, died after the fatal crash on Centenary Highway about 6.20am on Sunday at Springfield where two vehicles collided head-on.

Another man, a 30-year-old from Mount Warren Park also died at the scene.

A third man and two women were left in a critical condition and taken to hospital.

“It is with great sadness that our family announce the passing of our beloved brother Vaea,” the post read.

“Unfortunately, our brother gained his wings early hours of this morning.”

“At this time, we ask that you please respect our privacy as we try navigate this incredibly painful journey.”

His footy club Wynnum Manly Juniors BRL A Grade described Mr Taavale as an “up and coming young player with enormous potential”.

“Players and coaching staff a deeply shocked and saddened by his sudden passing,” the club wrote on Facebook.

“The Wynnum football club and community pass on our deepest condolences to his family and loved ones.

The Mustangs Brothers Rugby League Football Club said Mr Taavale had an infectious smile, and his attitude was amazing.

“Yesterday we lost a brother, a friend and an all-round great human in Vaea. A young man who brightened the life of every single person he met,” the club wrote.

“On behalf of the Mustangs Brothers RLFC our heartfelt condolences goes to the Taavale family and all of Vaea's family and friends.

“Vaea was more than a player to this team and even after his time at Mustangs come to an end, he didn’t stop helping the team and supporting them.”

Transport and Main Roads Minister Mark Bailey has renewed calls for safe driving after the tragic weekend on Queensland roads.

“I cannot stress the importance of doing the right thing when you are behind the wheel because the consequences can be deadly,” he said.

“Instead of celebrating Mother’s Day this weekend, nine families were missing loved ones from around the dinner table.

“My thoughts go out to every person impacted by these tragedies.

“We’re only nine days into May and already 13 people have lost their lives.

“We’ve also seen a number of serious injuries from crashes over the weekend and the impact of those shouldn’t be underestimated – the effects can be traumatic and life-long.

“My message to people is to think about how your loved one would feel if you didn’t make it home today.”

The Forensic Crash unit is appealing for anyone who may have witnessed the crash or have dashcam vision to come forward.