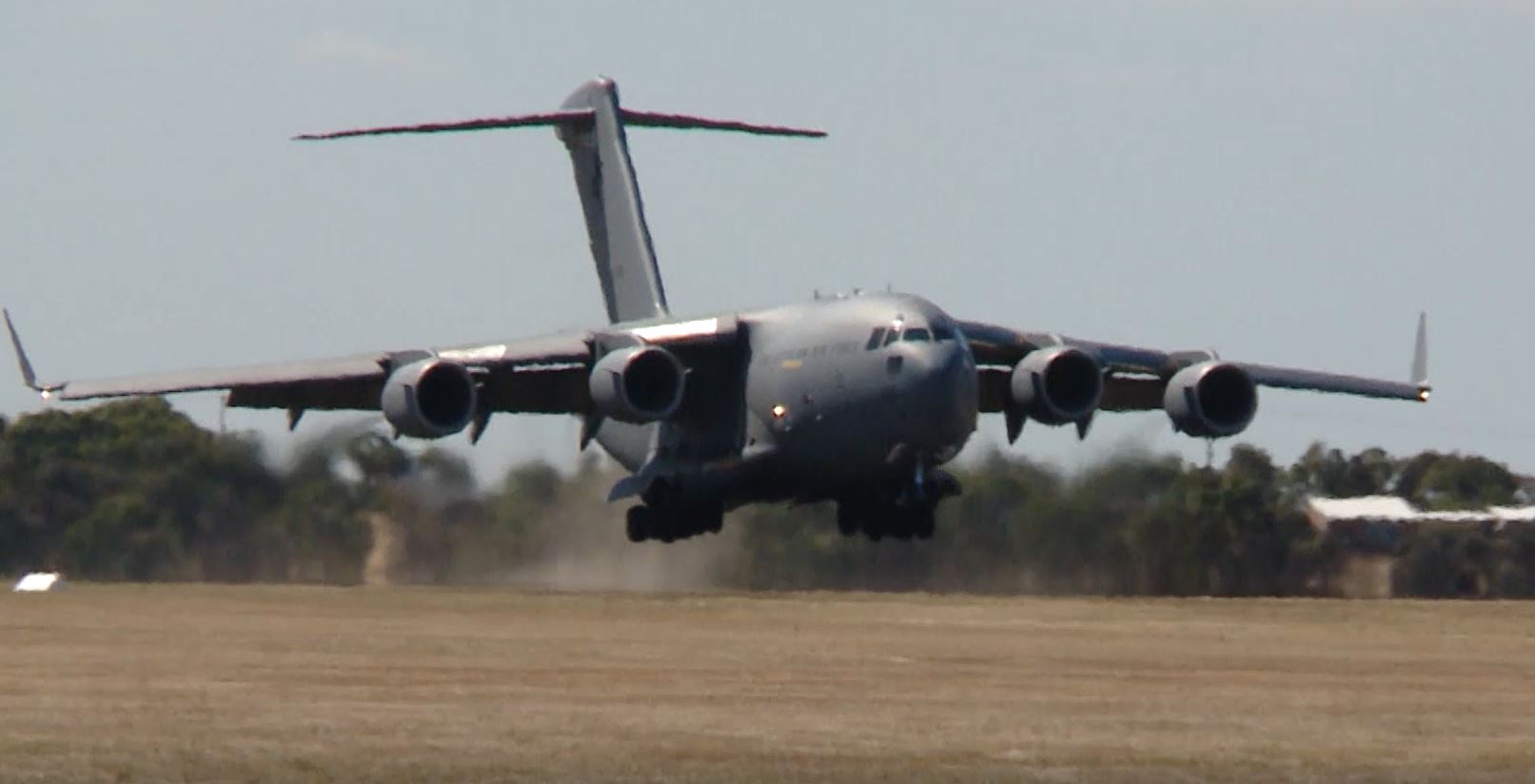 Do you feel the need for speed? Ipswich skies will be filled with Royal Australian Air Force aircraft when Ipswich City Council partners with Defence to stage the inaugural Ipswich Amberley Air Tattoo.

Australia’s largest Air Force base, RAAF Base Amberley, will open its gates to the public for the first time since 2008, as part of the Air Tattoo.

Air Force aircraft will conduct flypasts over base during the two-day event with aircraft also on display on the ground as well as a range of military equipment on display showcasing the capabilities of a number of Australian Defence Force units and squadrons.

“RAAF Base Amberley has been an integral part of the Ipswich community for more than 80 years, first commencing operations in 1940 during World War II,” he says.

“We are very proud to be working with the Ipswich City Council to host the Air Tattoo later this year. The Air Tattoo gives people a rare insight into the base, the people, and military capabilities that call Amberley home.

“It is also a great opportunity for Defence to thank the community for their support of RAAF Base Amberley and the members who serve there.”

Ipswich Mayor Teresa Harding says RAAF Base Amberley holds a special place in the heart of the Ipswich community.

“So many people in Ipswich have close Defence connections. This is a wonderful opportunity to showcase those close ties,” she says.

“Ipswich is the home of Australia’s largest Air Force base, which provides over 5,000 jobs, while our city’s broader defence sector generates over $1.4 billion in annual export value.”

The Ipswich Amberley Air Tattoo will be held on weekend of 29 and 30 October 2022.

Details on how to obtain tickets for the RAAF Base Amberley open days will be released in June.