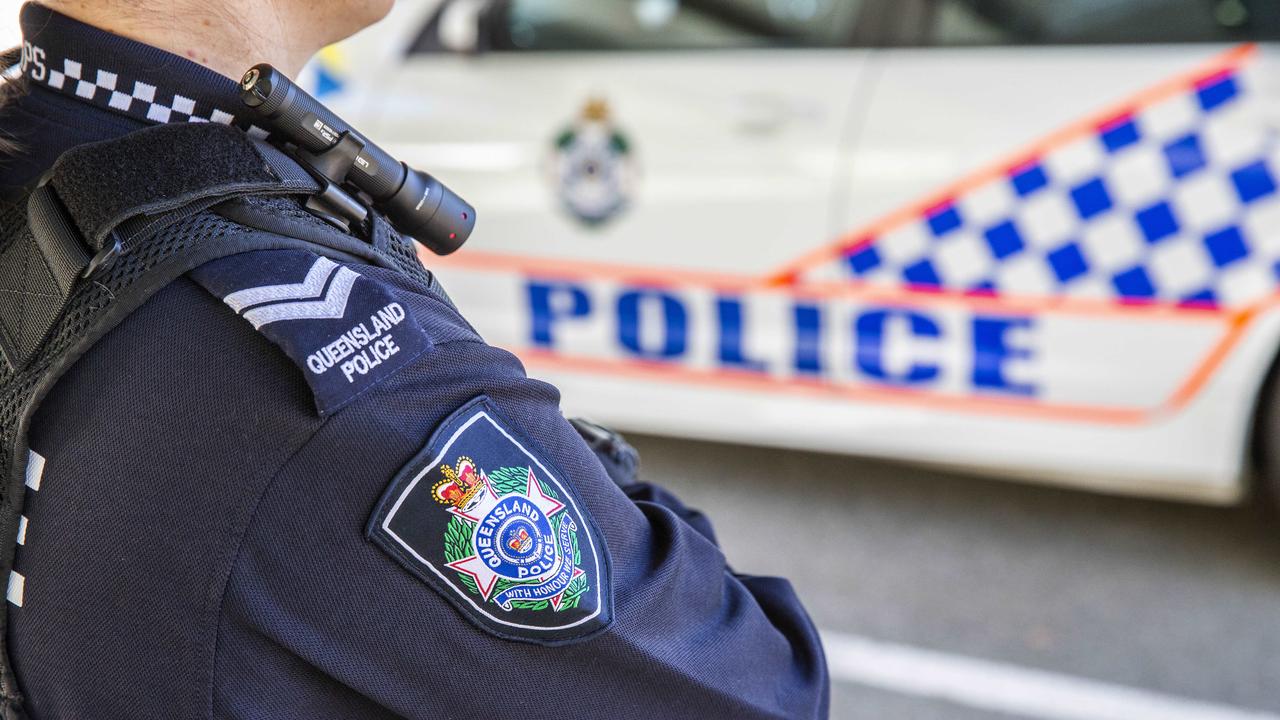 A man has been accused of robbing a food delivery driver at knifepoint, then stealing his car, in a brazen daylight crime on a Toowoomba street.

Around 3.45pm on Tuesday, April 26, police allege two men approached a food delivery driver on Betty Street, with one of the men producing a knife before demanding the keys to the driver’s vehicle.

The male victim, who was not physically harmed, complied.

Police say the men fled in his Silver 2004 Toyota Camry, which was later found abandoned in Diagonal Street, South Toowoomba.

A 20-year-old Newtown man was charged with one count each of armed robbery and unlawful use of a motor vehicle.

He was denied police bail and will appear in Toowoomba Magistrates Court today.