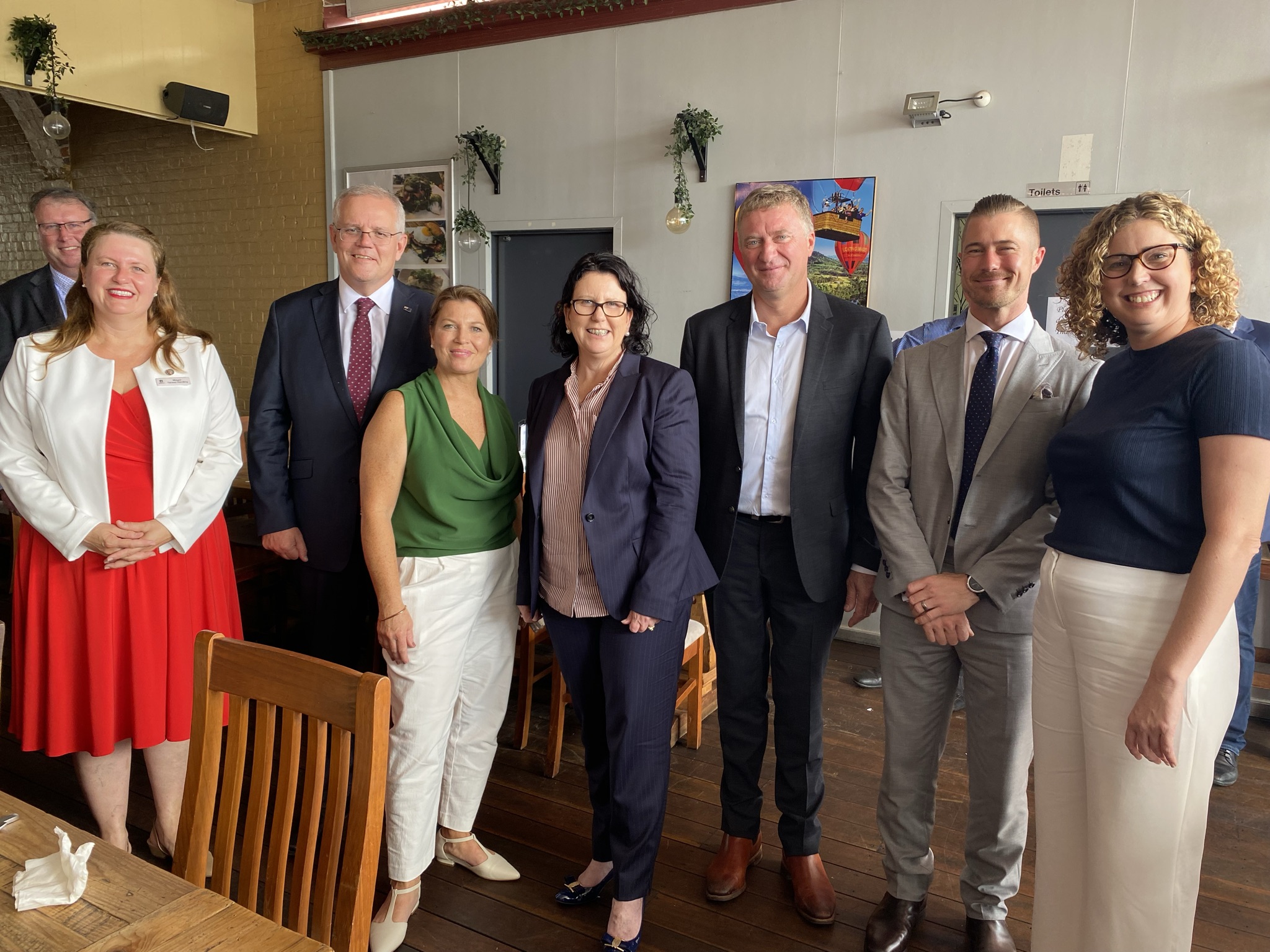 Labor and the Coalition have made election pledges towards two vital pieces of infrastructure in Ipswich.

“This is a real game-changer for our region and will also support up to 500 direct jobs and up to 1,000 indirect ongoing jobs, once complete,” he says.

“This announcement is part of Labor’s commitment to bring skilled manufacturing jobs back home and build a future made in Australia, including here in the Ipswich region.” 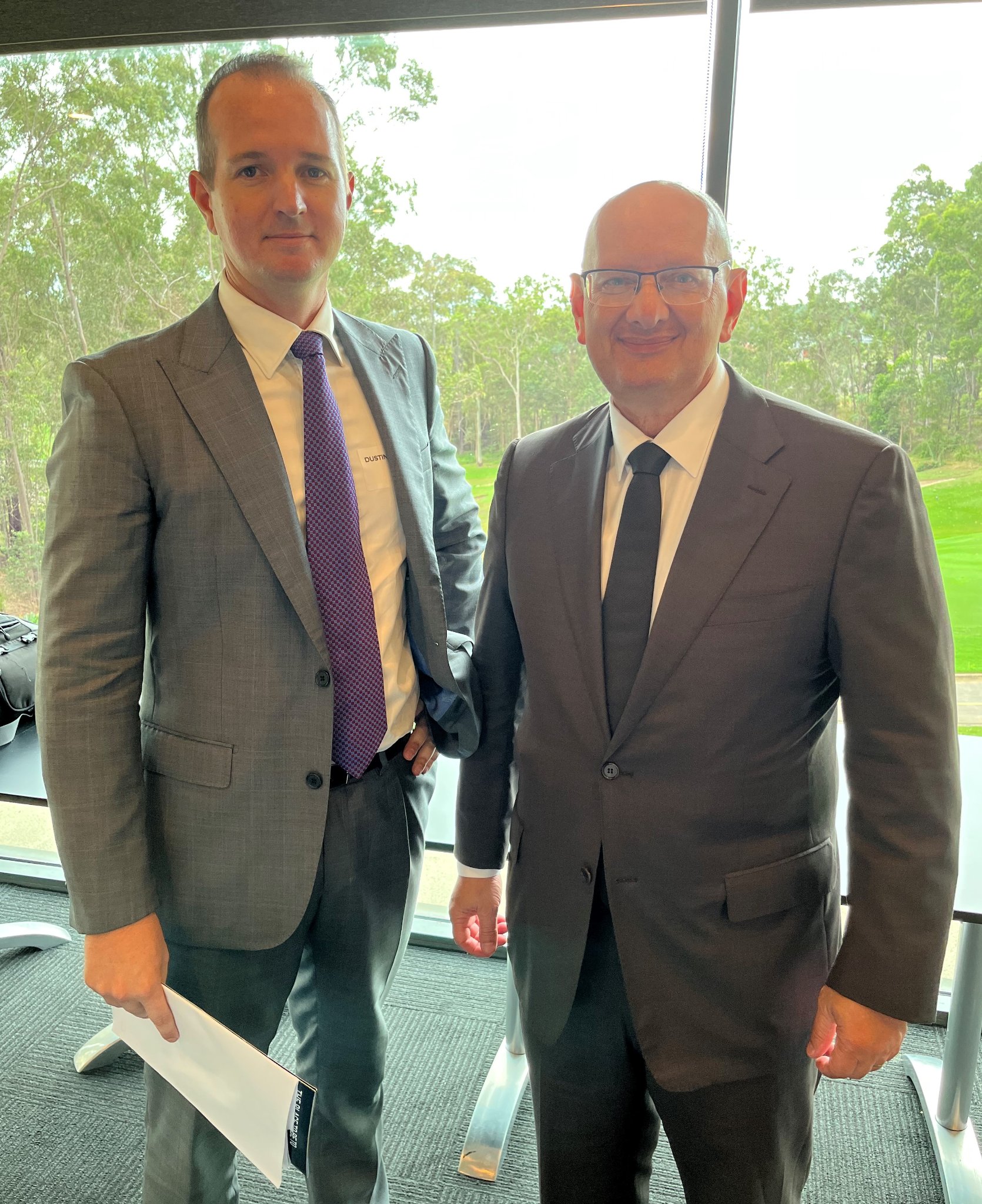 The Coalition has pledged $2.5m towards a second river crossing route for Ipswich, if it is elected.

Ipswich Mayor Teresa Harding says the proposal, known locally as the Norman Street Bridge, is a key priority the council has been advocating for.

“Council certainly welcomes this commitment from the LNP to the Ipswich community,” Cr Harding says.

“What this means in real terms is that if the LNP wins government on Saturday we will be able to progress the Ipswich Central Second River Crossing to shovel-ready status by completing the Detailed Business Case.”

“By providing an alternate route for over 20,000 through-traffic vehicles per day in 2036, a second river crossing will support connectivity, inner-city revitalisation, economic development and is integral to enabling Ipswich Central to fulfil its role as a principal regional activity centre.”

Infrastructure Australia, which last year gave priority list status to the council’s proposed Ipswich to Springfield Public Transport Corridor, is currently assessing a stage one submission on the second river crossing and will announce the outcome in mid-2022.