Australia embrace Asian spinning wickets - Australia's willingness to embrace Asian conditions and their readiness to think outside the box for solutions lies behind their turnaround on the sub ...
NSW braces for renewed rain, flooding - Heavy rains are set to once again batter NSW, with multiple weather alerts in place warning of potential flooding and landslips.
Albanese 'not responsible' for subs deal - French President Emmanuel Macron doesn't want an apology from Prime Minister Anthony Albanese over the handling of the submarine debacle, because he & ...
Australia nearing 10,000 COVID-19 deaths - Australia is on the precipice of the grim milestone of 10,000 COVID-19 related deaths, with more than 7000 fatalities reported in the last six months.
Queensland mulls affirmative consent laws - A major review has called for Queensland to adopt affirmative consent laws to better deliver justice to victims and survivors of sexual assault.
Health ministers meet as COVID cases rise - Health Minister Mark Butler has met with his state and territory counterparts over rising numbers of COVID-19 cases, as the government looks to make i ...
DIY cervical cancer test a 'game changer' - A cervical cancer testing overhaul is coming to Australia that will allow more women to privately administer their own less invasive procedure.
Kyrgios fined $US10,000 for Wimbledon spit - Nick Kyrgios has been slapped with a $US10,000 ($A14,500) fine for ugly behaviour in his first-round match at Wimbledon when he spat towards a spectat ...
Pisasale name to be reinstated - A bridge and road will remain named after disgraced former Ipswich mayor Paul Pisasale. Councillor Paul Tully moved a motion at Thursday's Ipswich ...
Unseasonable winter rain arrives in Queensland - The run of sunny, winter days across the region has come to an end; with rain, cloud and cooler conditions set to dominate the weather into next wee ... 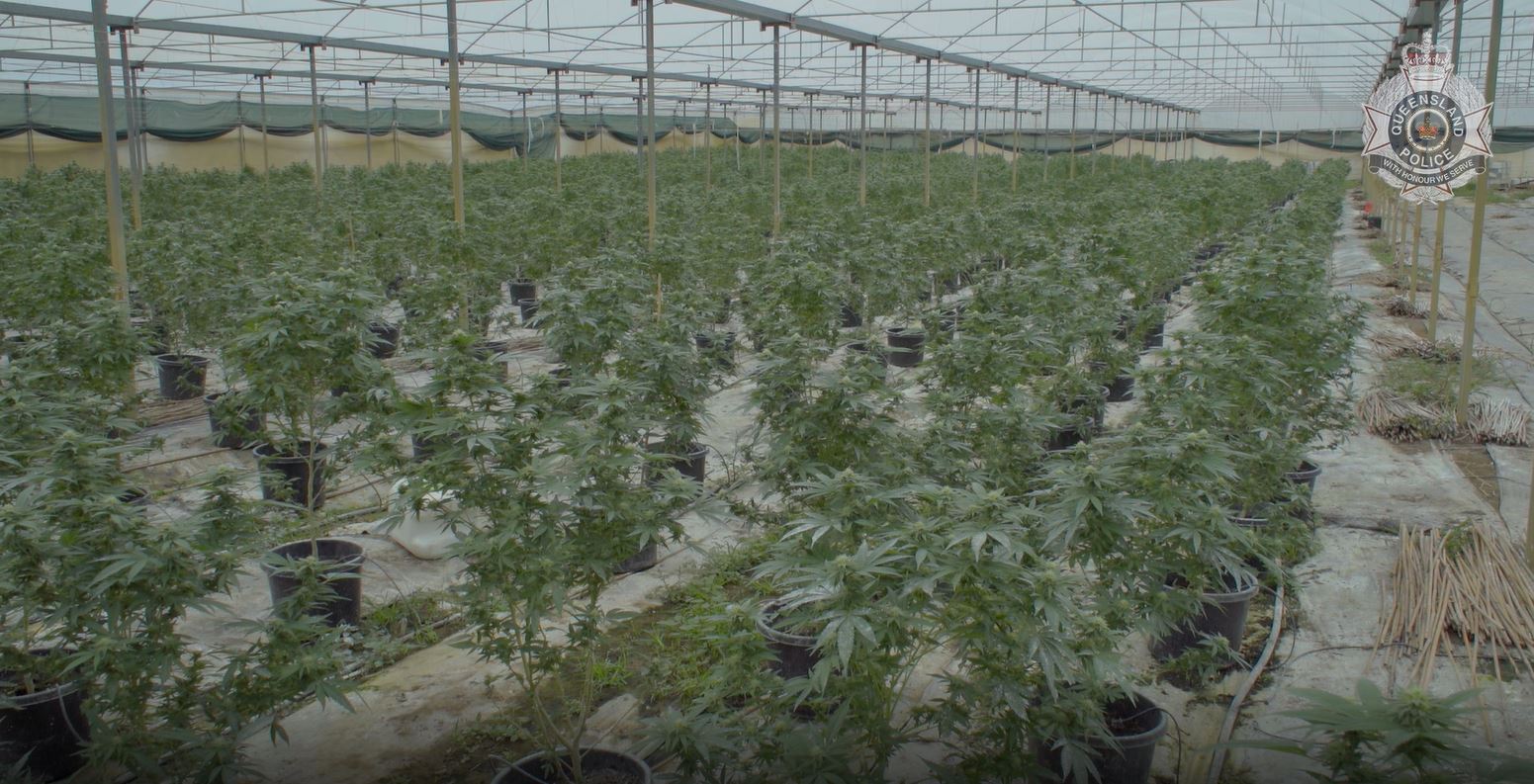 Police have seized a massive $1.7 million drug haul from a raid of two Lockyer Valley properties and crushed an alleged drug syndicate.

The property consisted of four greenhouses containing 4,581 cannabis plants of varying sizes, along with hydroponic growing chemicals, irrigation and machinery, which police allege was used for the large-scale production of cannabis.

Police also seized 28 kilograms of dried cannabis located in a shed on the property.

Detectives then executed a second search warrant on a Boyces Road, Mount Tarampa property yesterday afternoon, where a greenhouse with a sophisticated hydroponics system and a further 144 cannabis plants were seized.

All are due to appear in Ipswich Magistrates Court today (May 18).

State Drug Squad Detective Acting Inspector Stephen Thiry said police allege both properties were being used by a criminal syndicate for the large-scale production of cannabis.

“This was a substantial cannabis production, and we will continue targeting and dismantling such productions and the illicit proceeds of criminal syndicates given the risk they pose to the community,” Insp Thiry said.

“Investigations remain ongoing, and we encourage the community to report suspicious behaviour to Crime Stoppers."

Detectives from the Crime and Intelligence Command’s Drug and Serious Crime Group, with assistance from the Ipswich Tactical Crime Squad and Laidley police were involved.