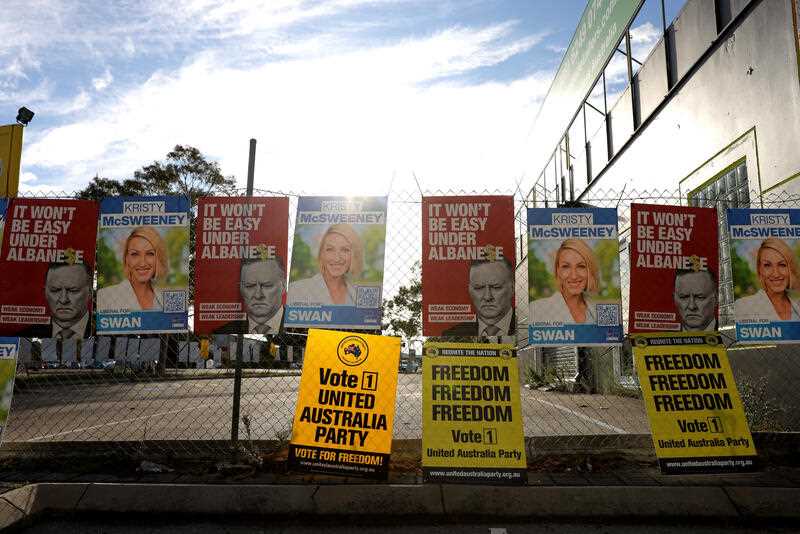 Election signage is supposed to come down within seven days of polling day, but there are still signs up around Ipswich two weeks on from the federal election.

Ipswich City Council has received one complaint regarding election signage since May 21, but it can only intervene and remove the sign - where it poses risks and hazards to the public.

“Now is also the time for all candidates to remove their election signage from across the region,” an Ipswich council spokesperson says.

“If a complaint is received regarding an election sign the candidate will be contacted and asked to remove the sign within a specified time frame.

“A follow-up inspection will be conducted and if the sign is still present further action will be taken, such as removal of the signage or enforcement action.

“Council always attempts to work with candidates as the signage is often placed by volunteers during the campaign.”

Election signage may be deemed to be in breach of the local laws when not meeting the exempt criteria.

The offence is ‘Operating a licence-regulated activity without a licence’, which is 50 penalty units amounting to $689.

The candidates as the owner of the signs are responsible.