Police manhunt under way after man stabbed, home set on fire at Laidley 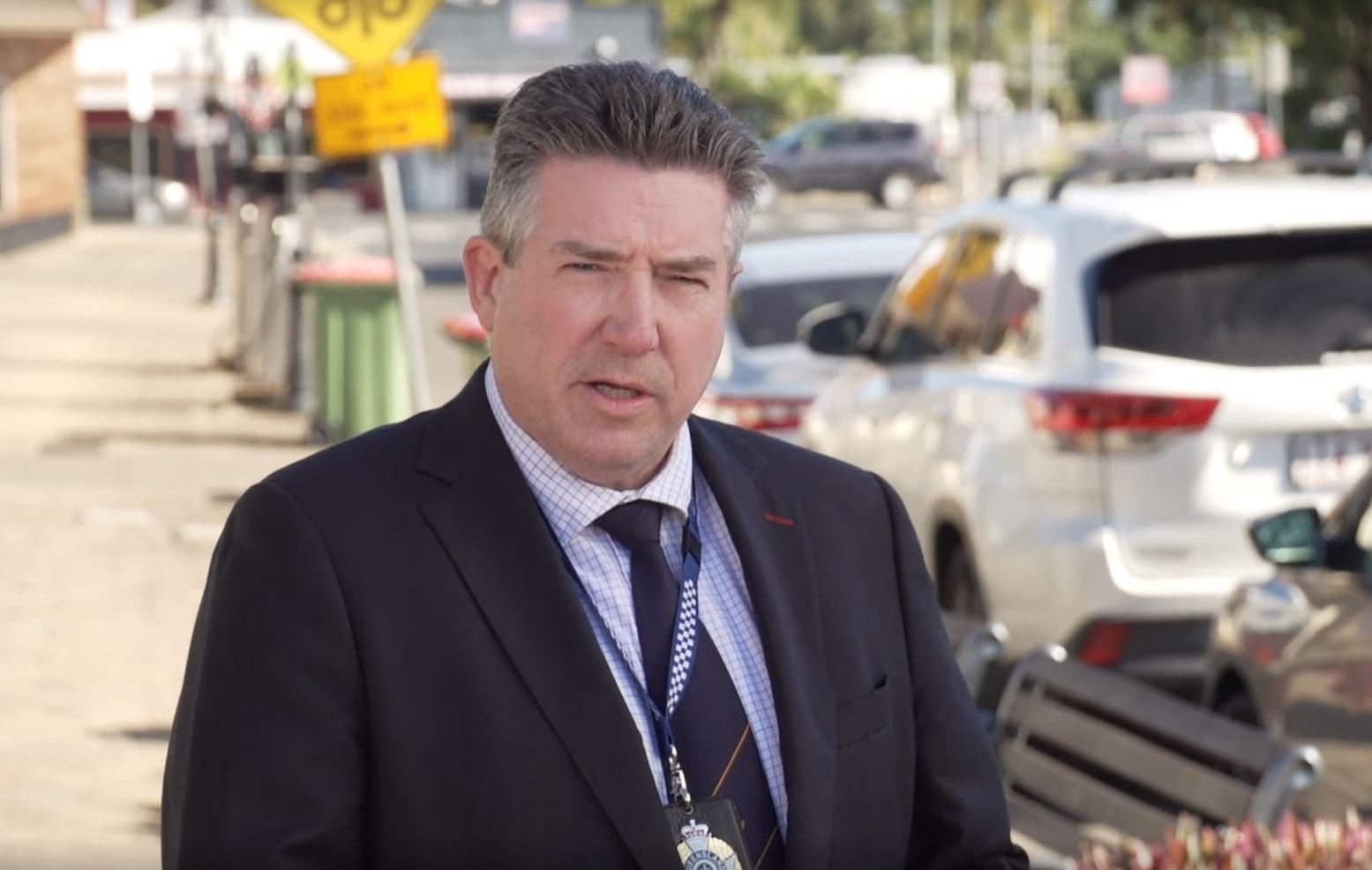 A police manhunt is under way for at least four males after a 48-year-old man was fatally stabbed and a home set on fire last night.

“Police were first in attendance and were confronted by a male person at the rear stairs suffering quite serious injuries,” Acting Supt Watts says.

“The ambulance attended a short time later and with police conducted first aid to the 48-year-old male.

“Unfortunately, the male passed away at the scene.”

In a Tuesday morning press conference, Acting Supt Watts would not elaborate on the type of injuries suffered by the victim to except to say they were “quite horrific” and that multiple weapons may have been used.

No firearms were used.

The four males are believed to be aged in their teens and 20s.

Acting Supt Watts also confirmed at this stage of the investigation police do not believe the attack was random.

A fire had also been deliberately lit in the house and was extinguished by fire crews.

Police are speaking with the partner of the victim who is helping with the investigation.

Police says the partner found the victim at the rear of the property and was then confronted by the four men who fled the scene.

Acting Supt Watts is urging the public who may have seen any suspicious behaviour in the Laidley area including the Warrego Highway from about 9:30pm Monday until just after midnight, to contact police with any dashcam or CCTV footage.

A crime scene has been established and investigations continue.

Call Crime Stoppers on 1800 333 000 or report online at www.crimestoppersqld.com.au.