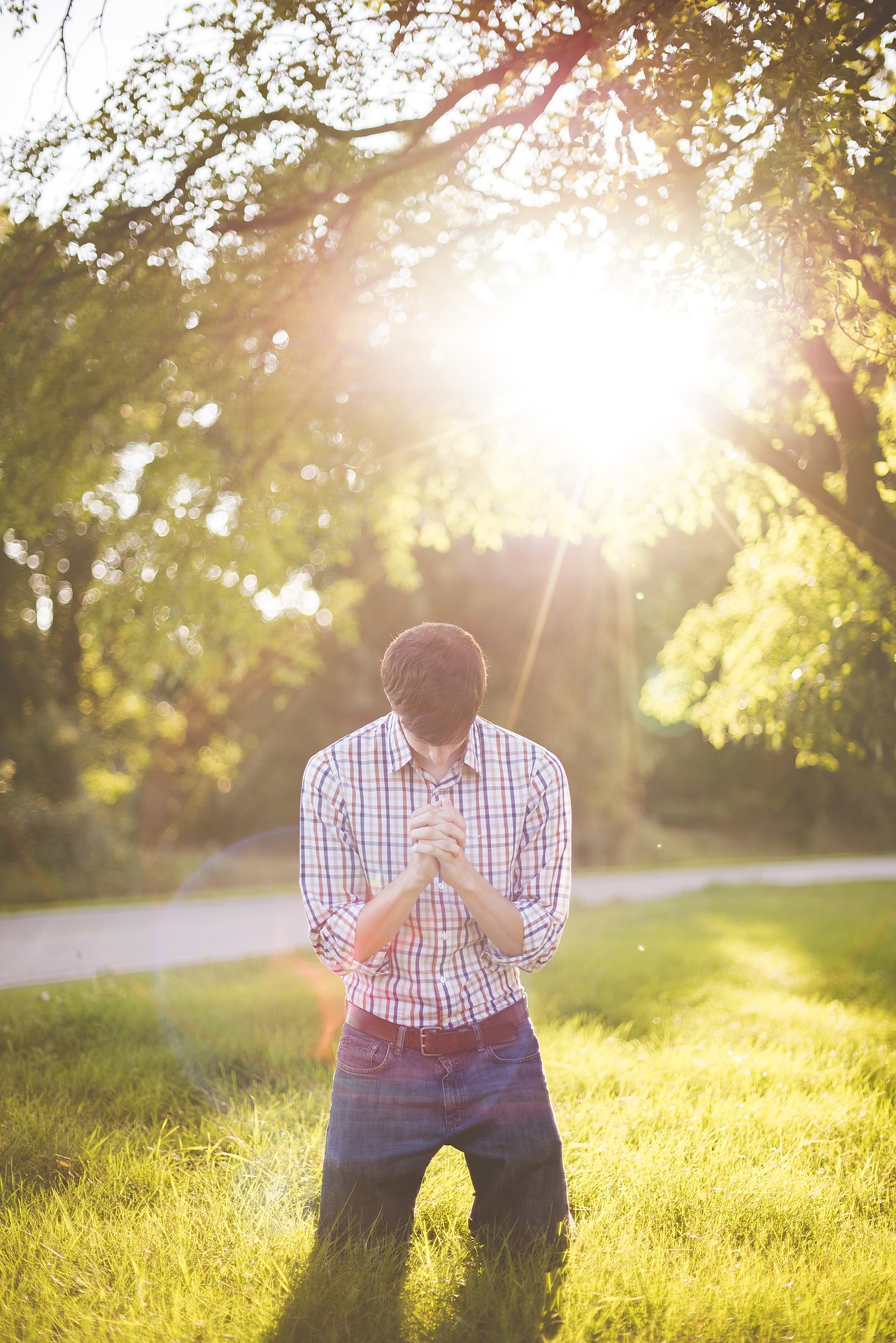 Ipswich residents are less likely to believe in a god and our population has shot up, according to the 2021 census.

The snapshot of the Ipswich region was taken during the height of the COVID-19 pandemic last year and reveals the population of the Ipswich LGA has gone up by more than 36,000 in the past five years to 229,208 – an increase of 18 per cent.

The Australian Bureau of Statistics released the first of its 2021 census data with more to come this year.

The number of private dwellings has also increased by 14,500 to more than 72,500 homes in the region.

When it comes to our beliefs - 41.5 percent of locals say they don't have a religion, up from 29.7 per cent and well above the second denomination - Catholics on 16.4 per cent.

Up to 42.2 per cent of Ipswich people are married slightly down from down from the 44.1 per cent recorded in 2016.

Ipswich households are earning slightly more than they did five years ago with the median income sitting at $1668 up from $1410.

Last year's census was the first to collect information about Australians' long-term illnesses as well as the population's military service.

Ipswich is home to almost 6810 veterans who previously served in the Australian Defence Force, while there are currently 3247 active military personnel.