Pisasale name to be reinstated 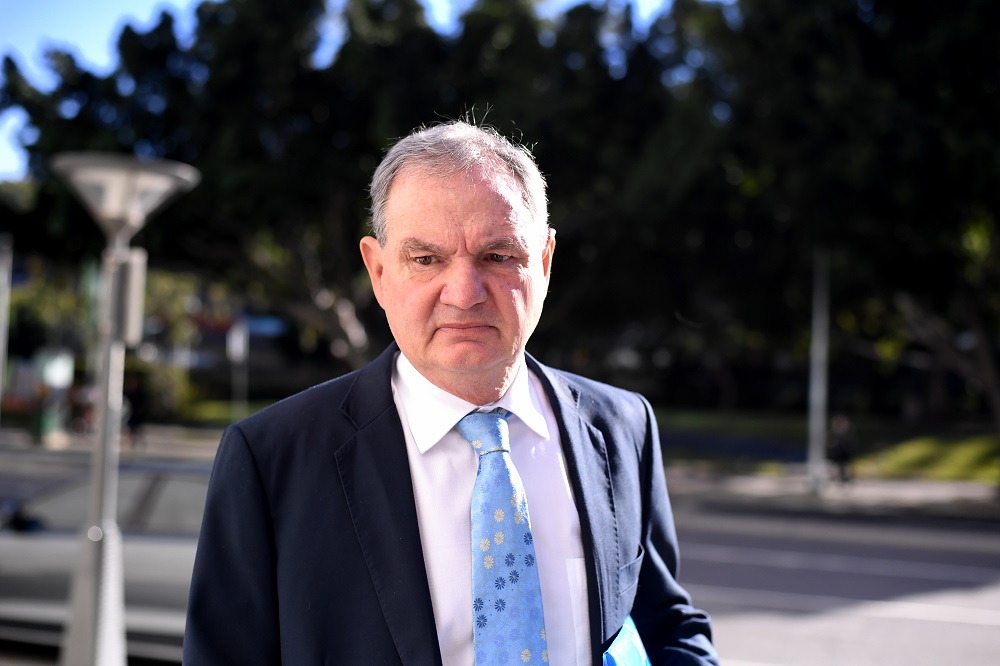 Councillor Paul Tully moved a motion at Thursday's Ipswich City Council meeting pushing for the name to be reinstated.

Five out of nine councillors voted in its favour.

It comes six months after council removed the name from the bridge in Springfield as well as the street in Yamanto.

Pisasale is in prison after pleading guilty to dozens of offences including fraud and official corruption.

"Personally I am very disappointed," she says.

"I think it's not a good outcome for our community."

"They stated it was an embarrassment."