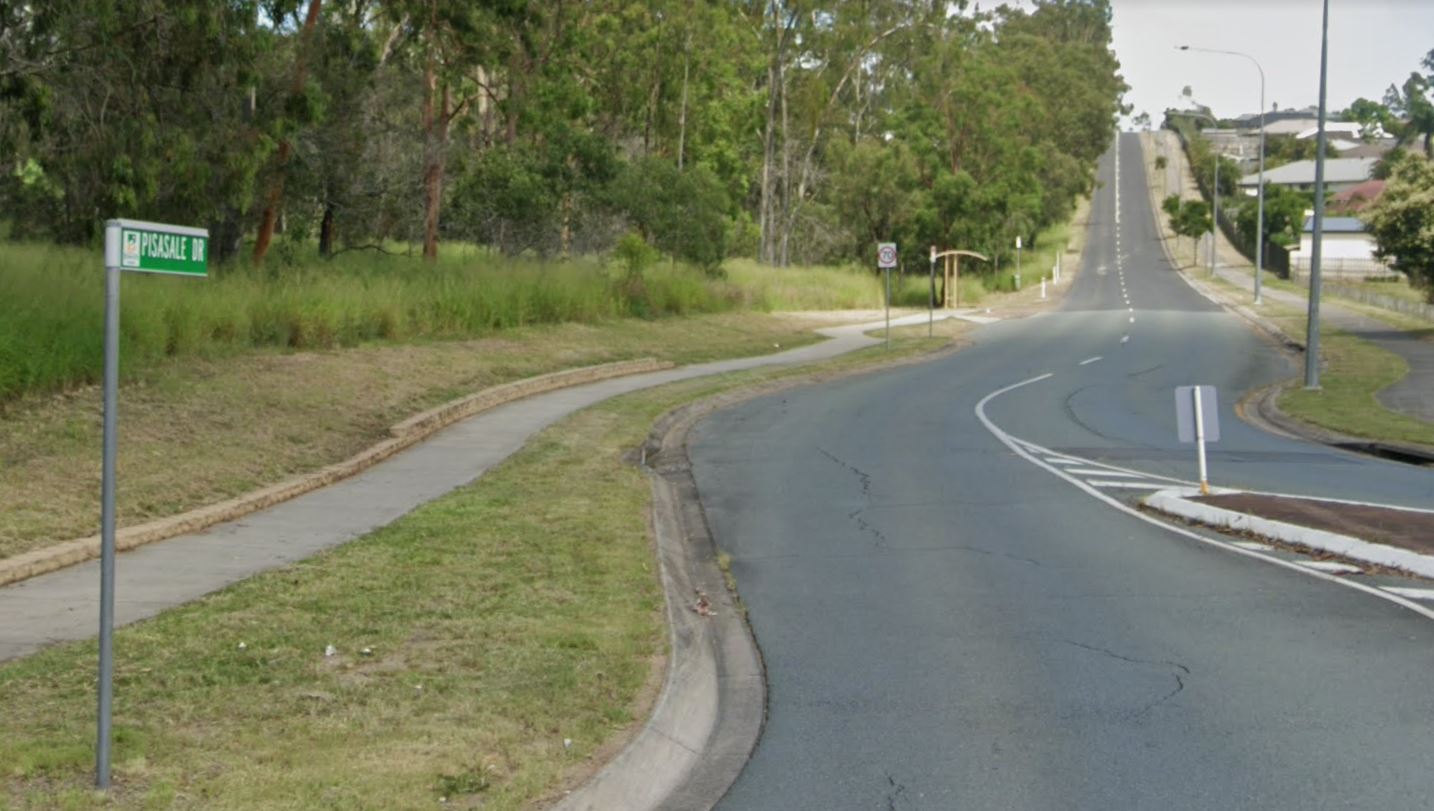 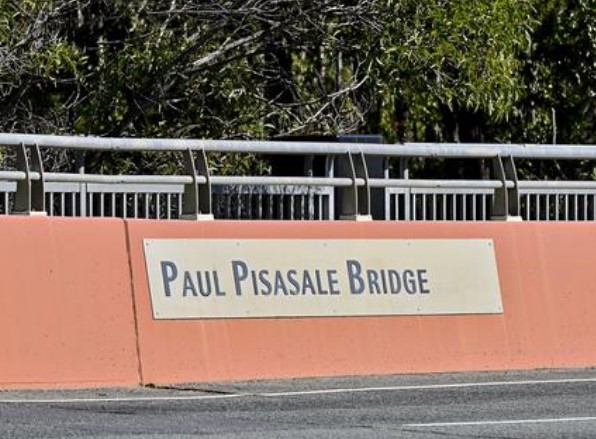 The fallout from the decision to keep disgraced former mayor Paul Pisasale’s name on an Ipswich bridge and street continues with questions now being raised about the authenticity of a report detailing community support to ditch his name.

On Thursday, Ipswich City Council overturned its December 2021 decision to remove the convicted sex offender's name for a bridge and street after councillor Paul Tully moved a motion to retain the Pisasale name.

His motion was supported five votes to four.

Some councillors are accusing council officials of doctoring a report to make it look like the community wanted the name changed.

Councillor Nicole Jonic spoke on her River949 show on Saturday accusing the council of leaving out thousands of social media comments in favour of keeping his name from the final report.

She says in the original report there were 7,000 submissions, many of which didn't support the name change, before the final report was reduced to 500 contributions.

“So, 88.5 per cent of the sentiment about the name change said just leave it alone and just get on with your jobs,” Cr Jonic says.

“I don’t want to be given reports that have been changed under the direction of someone else for any agenda.

“It’s not a comfortable topic (Pisasale) but do we forget governance and transparency because of that.”

Cr Jonic says she has written to the State Government to launch an investigation.

But Mayor Teresa Harding vehemently refutes wrongdoing, saying she welcomes an investigation into the matter.

“I asked the CEO whether it was best practice and council policy to use Facebook comments from council’s Facebook page or comments from the News Corp page,” she says.

“I personally don’t think council should make decisions based on Facebook comments and the CEO came to that same conclusion.

“She questioned the validity of Facebook commentary because we don’t know who they are, where they come from or the number times they commented.”

Cr Harding says the CEO decided to not include the social media commentary and that any allegation she had anything to do with it is “utter nonsense”.

She says all landowners on Pisasale Drive except one told the council they wanted the name changed because it was an “embarrassment” to the city.

“I am mortified, and a number of other councillors are too that our city, that our council would honour a convicted sex offender, someone who has been convicted of over 30 charges of corruption,” Cr Harding says.

“I don’t know anywhere else in the world this would happen.”

Cr Harding says the councillors had the report for more than a month and had plenty of time to raise concerns.

“If you seriously had some genuine concerns about the report, why would you rush to a decision to rename the bridge after a sex offender,” she says.

Cr Tully told River949’s Marnie and Campo on Monday that he was convinced to move the motion after it was brought to his attention that the initial report had found more than 80 per cent of respondents wanted the bridge and street to be left alone and retain the Pisasale name.

“Pisasale Drive is not named after Paul Pisasale it was named after Joe and Maria Pisasale in 2012... his parents,” Cr Tully says.

“The view of the majority of council was quite clear, they should not be punished for the deeds of their son.”