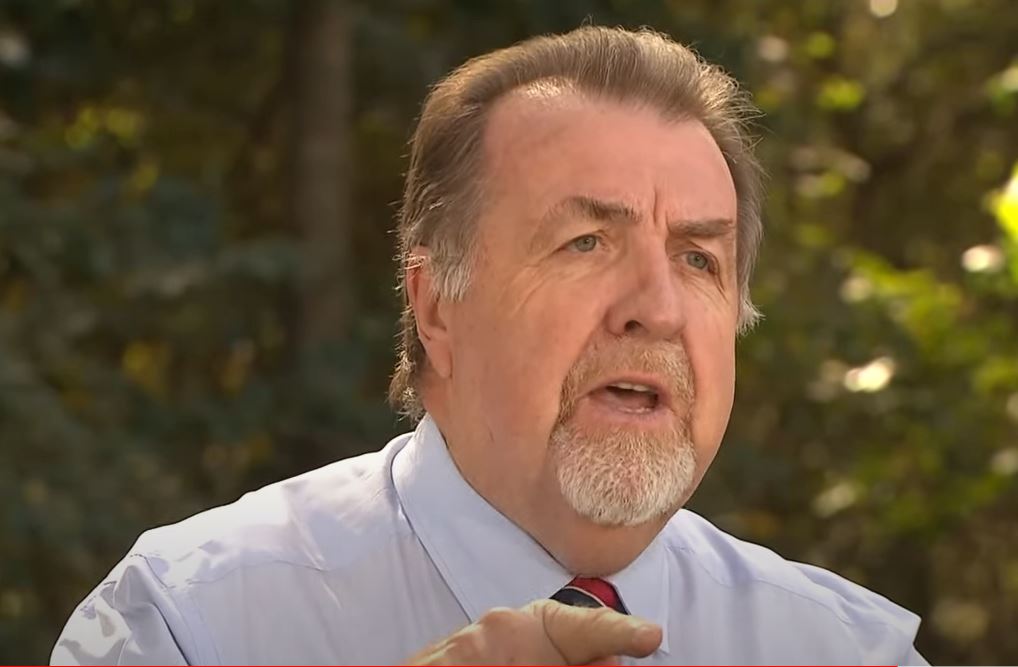 Ipswich councillor Paul Tully is being accused of "dodging and weaving like a boxer" by Transport Minister Mark Bailey after revelations of excessive overseas trips by the former heads of Ipswich City Council.

New details emerged this week from a Nine News RTI request, revealing that in 2012, Cr Tully - then deputy mayor - went on a trip to the Middle East and Europe - with former mayor Paul Pisasale, and council executives Carl Wulff and Jim Lindsay.

They spent in excess of $170,000 to travel in style - including almost $30,000 on a private charter jet across Europe as well as nights in luxury hotels - $10,652 for two nights' accommodation in Abu Dhabi at the 5-star Emirates Palace hotel.

In September 2010, the four council representatives travelled to San Francisco then chartered a private jet to Indianaoplis, Tennesse, Washington DC and New York City – with a total cost more than $85,000.

The reason for the trips?

The trips formed part of the evidence used by the State Government in 2018 to sack the council.

Mr Bailey is calling on Cr Tully to answer questions over the lavish overseas trips.

“I think he needs to articulate to what extent he was involved in that and if he has been involved in a lot of these sorts of things he should fess up and be honest about it,” he says.

“Artie Fadden, when he was the prime minister of Australia said, ‘Never complain, never explain and never resign’, and Artie Fadden had it right,” he told reporters.

“I have spent 41 years trying to represent this community and I stand by my record.”

He maintains the trips were about benefitting Ipswich, and the revitalisation of the city.