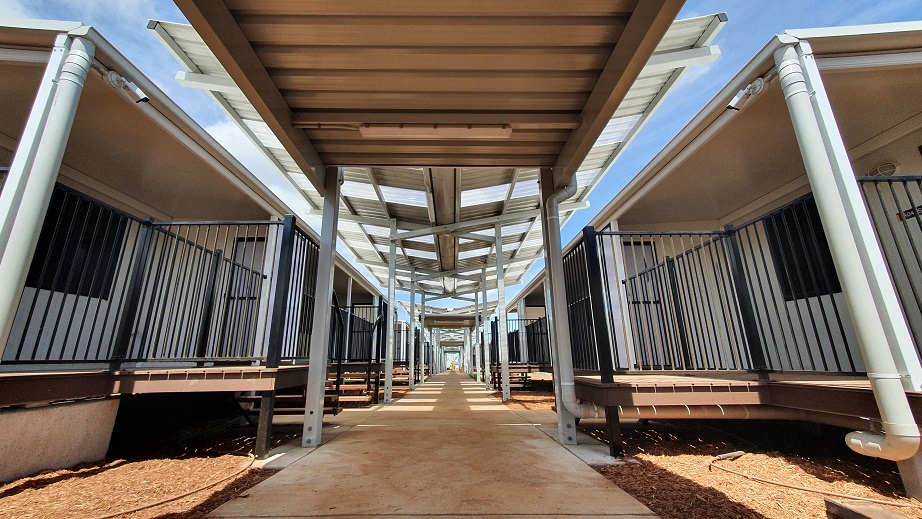 The controversial Wellcamp quarantine facility near Toowoomba has cost Queensland taxpayers $223.5 million but will cease operations from August 1, just six months after opening.

During a budget estimates hearing on Wednesday, July 27, Deputy Premier Steven Miles finally revealed the $223.5 million price tag that included capital expenditure and operating costs, after the government earlier in the year told reporters the figure was commercial in confidence.

Its official name is the Queensland Regional Accommodation Centre, and it was announced and constructed during the height of the pandemic to provide an alternative for hotel quarantine.

But it only opened in February.

Mr Miles says the facility has housed more than 700 people needing quarantine and isolation since opening and defended the decision.

“Having a dedicated quarantine facility provided the confidence we needed to open state and international borders, and it provided an insurance mechanism against an unknown future,” Mr Miles says.

“The expert advice was that we needed it so Queensland could cope with future unknowns and provide the certainty we needed to open up the state.

“We followed the advice of the experts then and we’re following it now.”

Earlier this year, the Queensland government announced it had taken a 12-month lease to operate the centre, with an option for an additional 12 months.

At the time, Mr Miles said the centre also offered future non-quarantine uses to benefit the local region, including accommodation for visitors, construction and agricultural workers and students.

The State Government has also advised the Australian Government it will not require use of its facility nearing completion at Pinkenba.

Mr Miles says the state will consider other uses for the remainder of the lease.