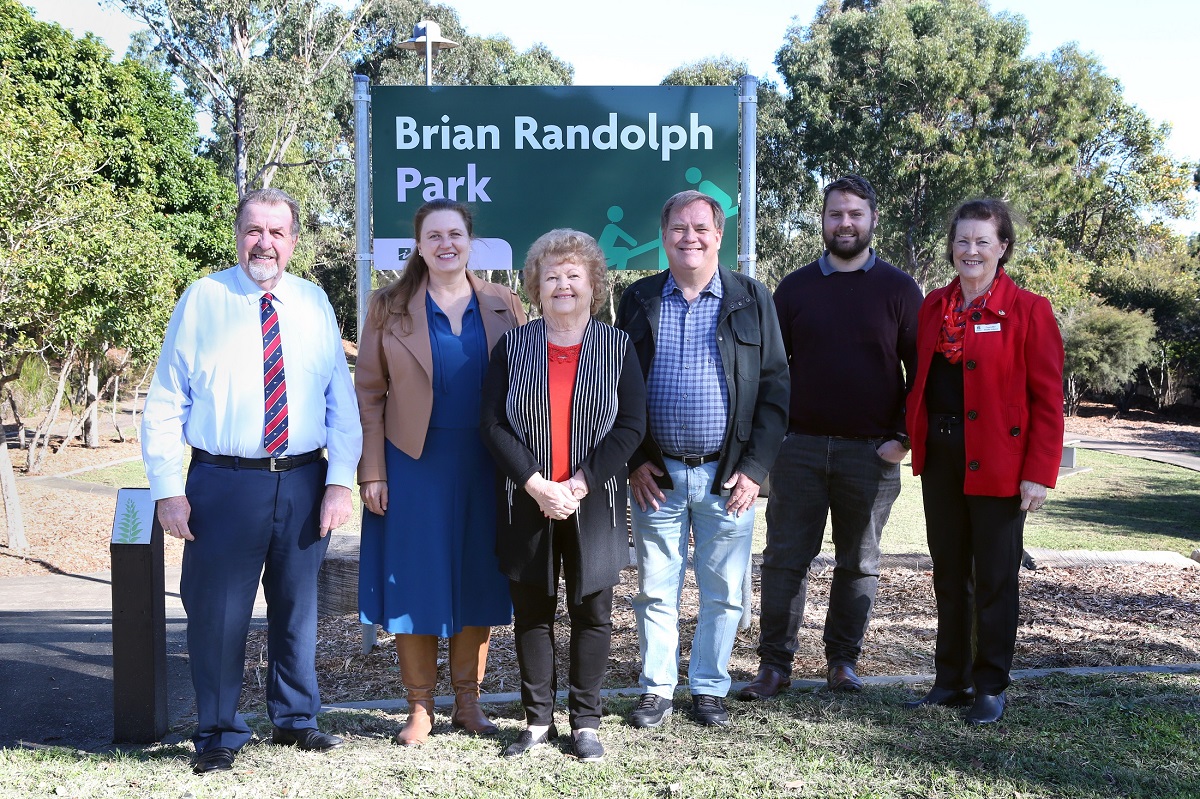 It’s been 50 years since the tragic explosion at a Swanbank mine but for many families it seems like yesterday.

Families of the victims from the city's worst mining disaster will turn out for the 50th anniversary commemorations this weekend.

Another man died from his injuries a year later.

The ceremony comes as Ipswich miner Brian Randolph, who died in the mine explosion, has had a park named after him in Redbank Plains.

“It is very appropriate that we can name this park after Mr Brian Randolph, who so tragically lost his life in the Box Flat disaster in 1972. It gives me pleasure that council and the community can recognise his ultimate sacrifice and his family can commemorate him in this way,” Cr Harding says.

Mr Randolph’s daughter Karyn Muller and son Paul Randolph joined the mayor and councillors onsite on Thursday to honour the official naming of the park.

“It is nice that it has been finally sorted out and dad gets this park named after him,” Ms Muller says.

Ipswich Historical Society president Hugh Taylor says the miners died while valiantly fighting a fire in the mine.

“It was very dangerous because a lot of the roof support and everything was severely compromised,” Mr Taylor says.

Ipswich Mayor Teresa Harding told River 949's Marnie and Campo that it's still difficult to this day for the families.

“The impacts on the families as well – the wives, the kids – we have people coming in from interstate and even overseas who are coming along this weekend for this very special service," she says.

The ceremony will be held at Box Flat Memorial Site, 252 Swanbank Rd, Swanbank from 10am Sunday, July 31.