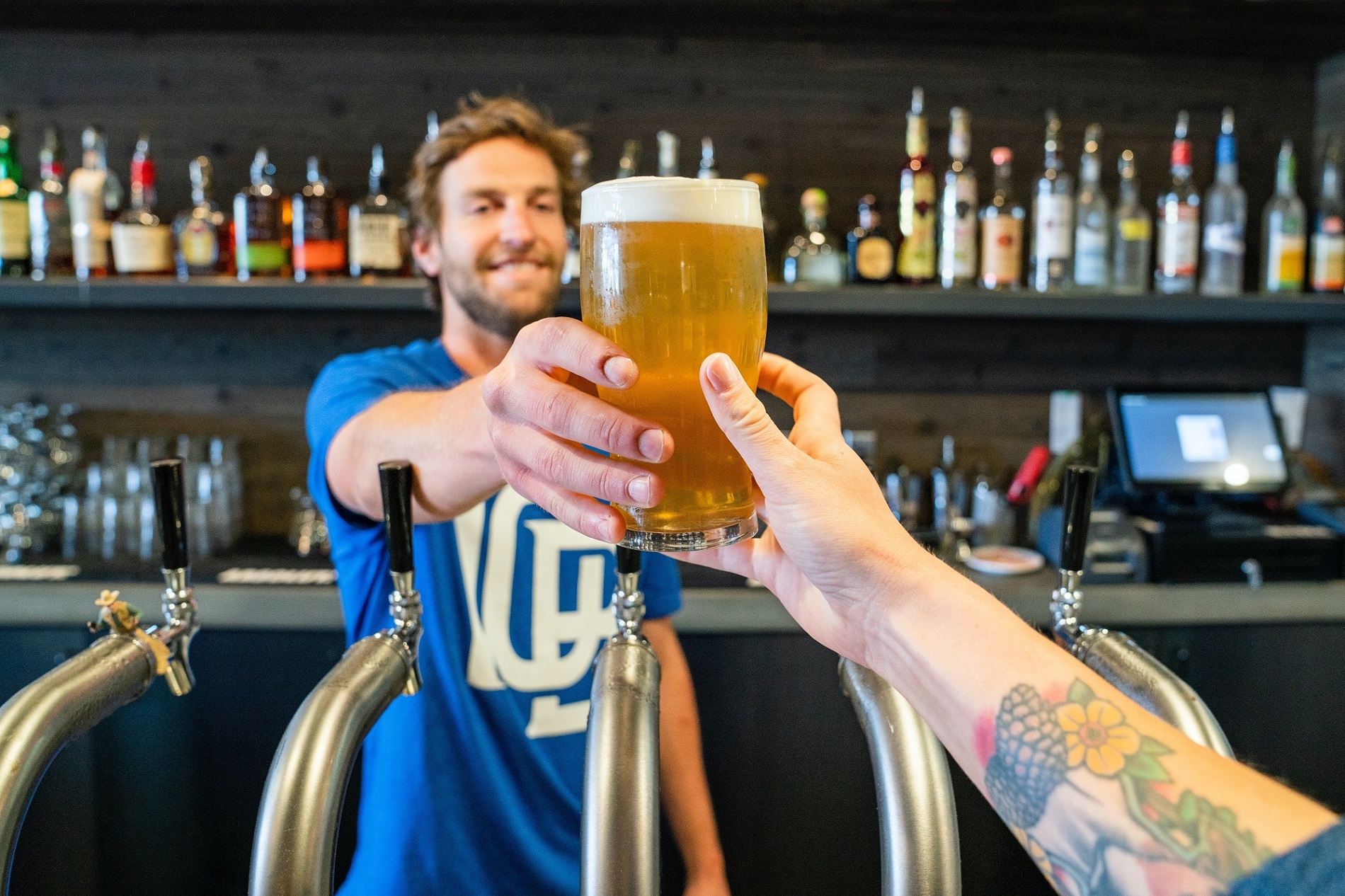 A beer at your local pub is expected to skyrocket with Australia’s tax on beer going up yet again with today’s increase being the largest in more than three decades.

The bi-annual indexation brought in on Monday, August 1 will see a 4 per cent increase, with beer costs rising from $53.59 to $55.73 per litre of ­pure alcohol.

Beer lovers are expected to see their schooner and pints rise in price soon.

Brewers Association of Australia CEO John Preston says Australians are taxed on beer more than almost any other nation with almost 20 increases in Australia’s beer tax during the past decade.

“Brewers and pub and club operators were extremely disappointed the former government did not deliver on a proposed reduction in beer tax at this year’s March budget," he says.

“Sadly, we’re now seeing the impact as pub patrons will soon be faced with the prospect of regularly paying around $15 for a pint at their local.

“For a small pub, club or other venue the latest tax hike will mean an increase of more than $2,700 a year in their tax bill – at a time when they are still struggling to deal with the on-going impacts of the pandemic.”

“The poor old pub ... you have a look at Ipswich and how many have closed over the last decade.

“We're not a really big hotel and when you own it you can save the wages and keep your overheads to a minimum, but you know I can only do so many hours to do it avoid putting the price of beer up.”

Mr Preston is calling on the Federal Government for beer tax relief to be provided before the next increase in February 2023, but Treasurer Jim Chalmers has not indicated if that will be part of the October budget.