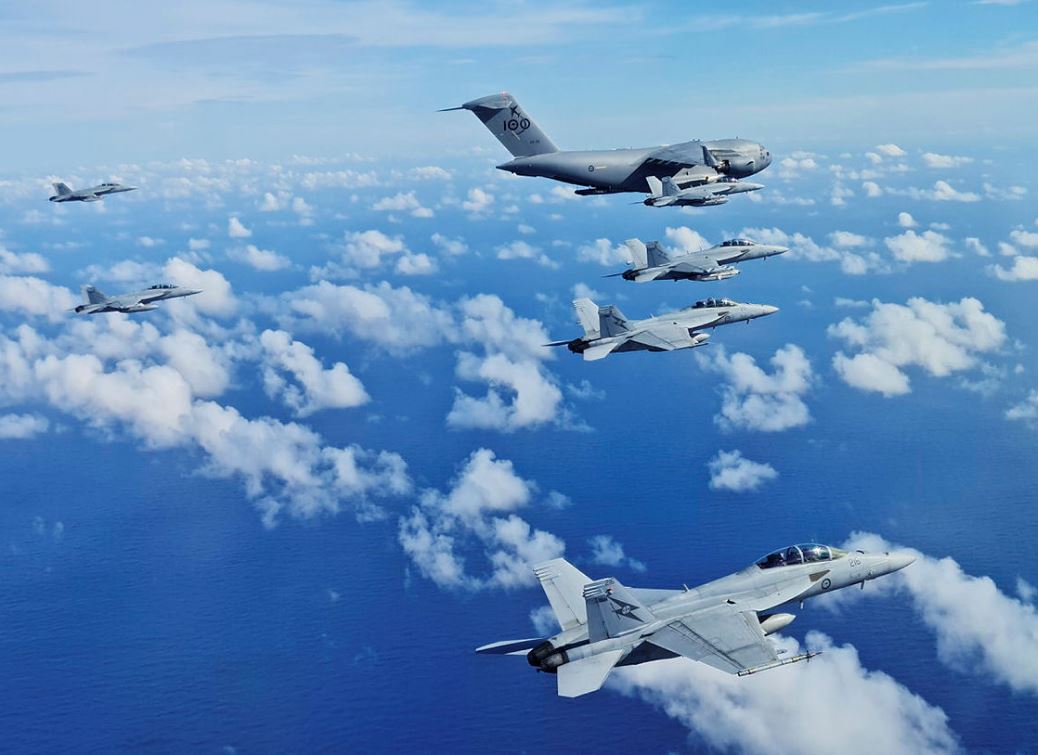 The Australian Defence Force has signed a new $109.7 million training services contract that will see F/A-18F Super Hornet and EA-18G Growler support at Amberley base.

The new five-year contract will employ up to 49 personnel from Raytheon Australia and Australian subcontractor, Milskil with most of the training services delivered from RAAF Amberley.

The EA-18G Growler is an electronic attack aircraft capable of disrupting, deceiving and denying a broad range of military electronic systems, including radars and communications.

The F/A-18F Super Hornet has been in-service for more than a decade and is a key air combat capability.