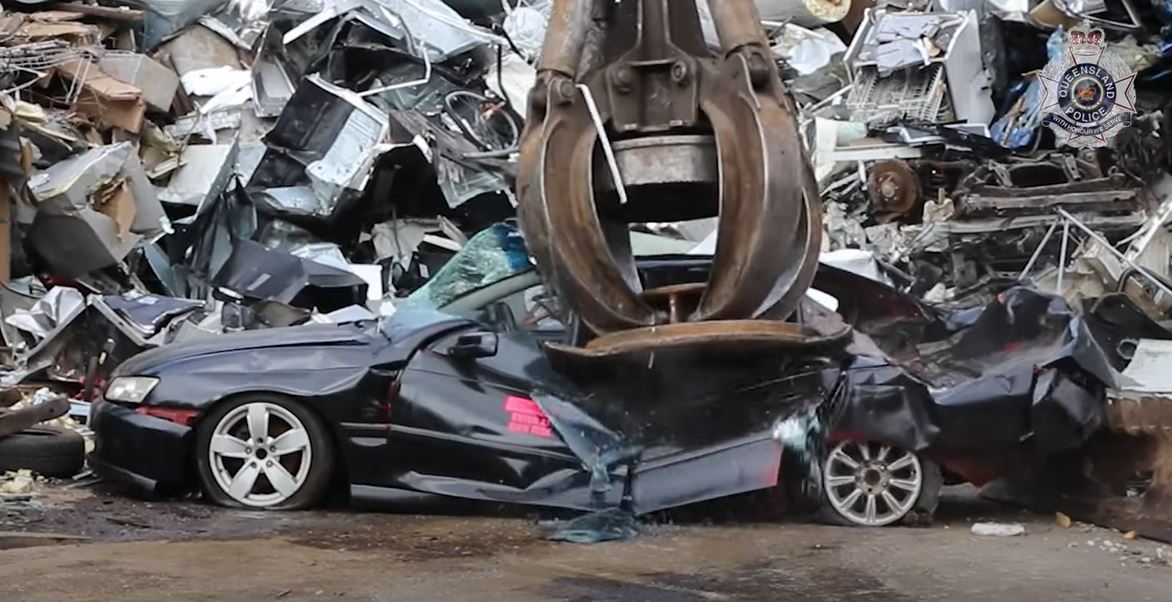 Hoons are gathering at mass events across Ipswich where hundreds of people are watching reckless drivers perform dangerous stunts in their vehicles as police vow to shut them down.

Ipswich Sergeant Matt Rowe says large groups of people are meeting in industrial estates or country areas such as near the dams or Toogoolawah.

He says people have had enough.

“The hoons that are causing the problems here in Ipswich and in fact south-east Queensland are not car enthusiasts,” Sgt Rowe says.

Sgt Rowe says apart from the considerable damage to the roads, rubbish and burnt-out vehicles that get left behind, residents are fed up with the intimidating behaviour from hoons.

“These people are hellbent on destroying their cars and the roads,” he says.

As police continue to target these hooning events, which are usually advertised via social media, Sgt Rowe is urging people to contact police if they have concerns or tip-offs.