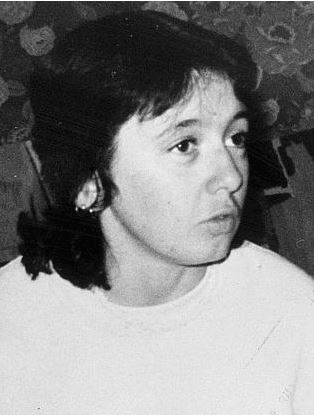 Queensland police is offering a half-a-million-dollar reward relating to the 1989 disappearance of Rockhampton woman Michelle Lewis.

Michelle Lewis, aged 21 at the time of her disappearance, was last seen alive riding her bike leaving a friend’s house on Stenlake Avenue, North Rockhampton.

She was intending to ride a short distance to her home on Alexandra Street about 10.45 pm on Saturday, January 14 1989. “Despite extensive investigations at the time and since, Michelle has never been located, nor has her bike, and police now strongly suspect she was murdered around the time she disappeared,” Detective Senior Sergeant Kentwell says.

“We believe there are people out there with information and with this significant reward announced, now is the time for those people to re-consider 33 years’ of silence and come forward to police.” 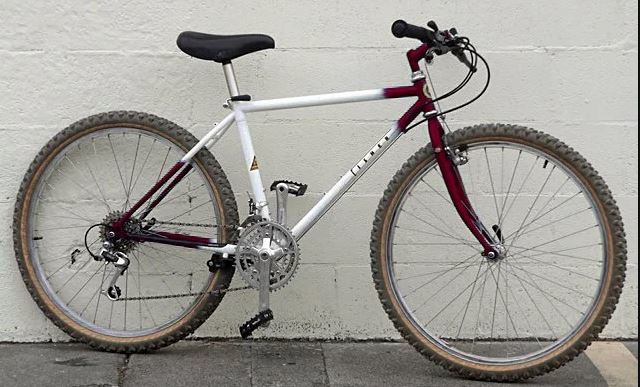 “I spent a lot of my time as a Rockhampton police officer searching for Michelle and I still remain committed to seeking justice for her,” Detective Gumley said.

“Michelle’s family and friends deserve answers, so if you know something, please come forward.”

The $500,000 is for information that leads to the conviction of the person, or persons, found to be responsible for Michelle’s suspected murder.