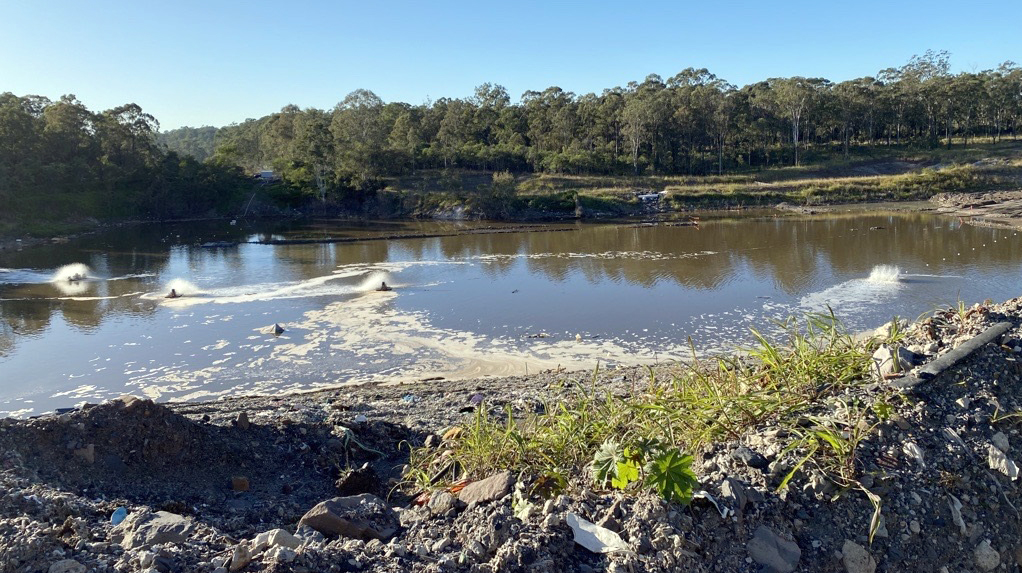 Ipswich residents are finally breathing a sigh of relief after a local dump and source of a foul stench, has been ordered to close for rehabilitation works.

The State Government has directed Cleanaway to close and rehabilitate one of the landfill cells that has significantly contributed to the offensive odour emanating from the New Chum site.

A cell known as 3B at the site is understood to be the source of the smell that has affected the community.

The news was revealed during last week’s budget estimates when Director-General of the Department of Environment and Science, Jamie Merrick, confirmed it had issued a notice to Cleanaway that it intends to change the conditions of its existing Environmental Authority, directing that the cell is closed, does not receive any waste, and is fully rehabilitated.

“Let me state for the record in no uncertain terms that the odour impacts on the Ipswich community have been wholly unacceptable.,” Mr Merrick told budget estimates.

“The principal cause of odour issues arising from the Cleanaway New Chum site has been the inundation of a landfill cell, the cell known as cell 3B, that was under construction when the extreme rainfall event occurred at the end of March that impacted large areas of South-East Queensland.

"The engineering works for that cell were the subject of a DA and operational works approvals by Ipswich City Council.

"Water in the cell become anaerobic and this gave rise to a very dramatic increase in odour emissions and odour reports to the department from community.

The site is forecast to remain closed for the rest of the year.

Local residents' groups have been calling on Ipswich Council and the State Government to have the odour issue fixed at the Cleanaway site at New Chum for a long time.

“I believe it’s long overdue that something should have happened well before now and it should never have been allowed to go on for so long,” he says.

“However, in saying that, it is still a victory, and it’s a victory for people because the community here have suffered for a number of years because of this landfill.”

Bundamba MP Lance McCallum says an investigation is still underway by the department as well as a formal review.

“Any company that is not doing the right thing by the community and the environment needs to be brought to account,” Mr McCallum says.

“This has gone on long enough, the state has taken very, very strong action.”

Ipswich Mayor Teresa Harding welcomed the state’s action as a win for the surrounding suburbs, such as Riverview and Collingwood Park, who have had to endure the most of noxious odours for many years.

“Unfortunately, our residents are all too familiar with the offensive odours that arise from private landfills sites in Ipswich,” Cr Harding says.

“The extreme rainfall from Ipswich’s February floods had pooled in a landfill cell at the Cleanaway site which has contributed significantly to a powerful odour blanketing several suburbs.

“Residents will no doubt be relieved to hear that the State intends to direct Cleanaway to permanently close the landfill cell and fully restore it.”